South Africa: The Constitutionality of the Confidentiality Provisions in the Refugees Act

Home » South Africa: The Constitutionality of the Confidentiality Provisions in the Refugees Act 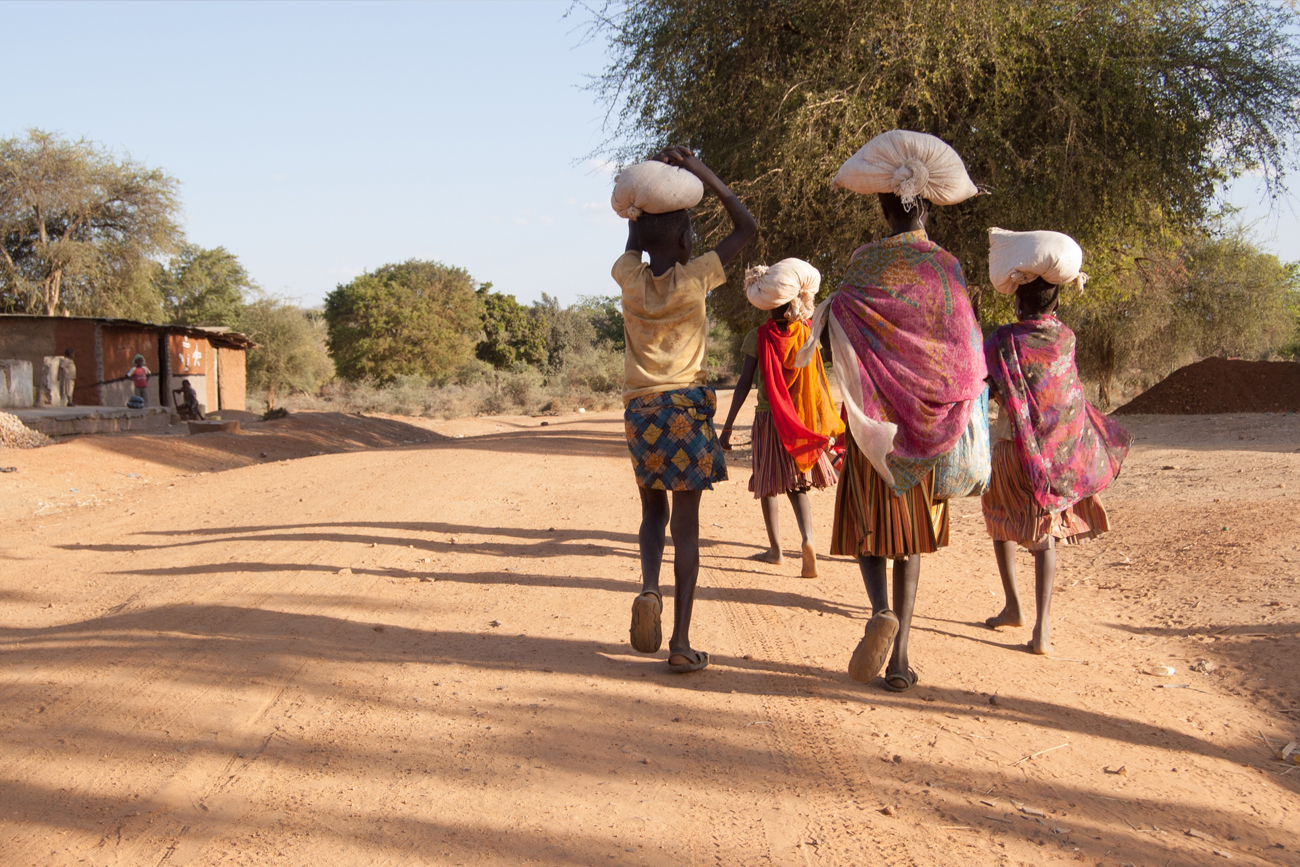 SALC was admitted as amicus curiae (friend of the court) in the Constitutional Court matter, Mail and Guardian Media Limited and others v Chipu NO and others. On 27 September 2013, the Court ruled that section 21(5) was unconstitutional as it was an unjustifiable limitation of the right to freedom of expression. In a unanimous judgment Judge Zondo suspended the invalidity for two years to enable Parliament to correct the constitutional defect.

This case concerned an application by a number of media houses for access to Czech fugitive Radovan Krejcir’s Refugee Appeal Board (RAB) hearing following his unsuccessful refugee status application. After their request to be present at Krecjir’s hearing was denied by the RAB the media houses launched legal proceedings in the High Court, arguing that the Refugees Act’s requirement that confidentiality be maintained at all times, contained in section 21(5), unreasonably infringed the right of freedom of expression, including freedom of the media. The High Court ruled that the confidentiality provisions are absolute and are designed to protect the safety of asylum seekers and refugees, and that this important aim outweighed the interest the public had in attending refugee hearings. The media groups then appealed the matter directly to the Constitutional Court.

SALC’s submissions dealt with the broader effects of the absolute confidentiality system in South African refugee law, focusing on its implications for the country’s adherence to international criminal law obligations. The Refugees Act contains an exclusion clause that prohibits the grant of refugee status to persons suspected of committing international crimes. SALC submitted that a rigorous application of the exclusion clauses contributes to efforts to secure accountability for serious international crimes and the blanket confidentiality may hinder this contribution.

For more information on this case visit the Constitutional Court website