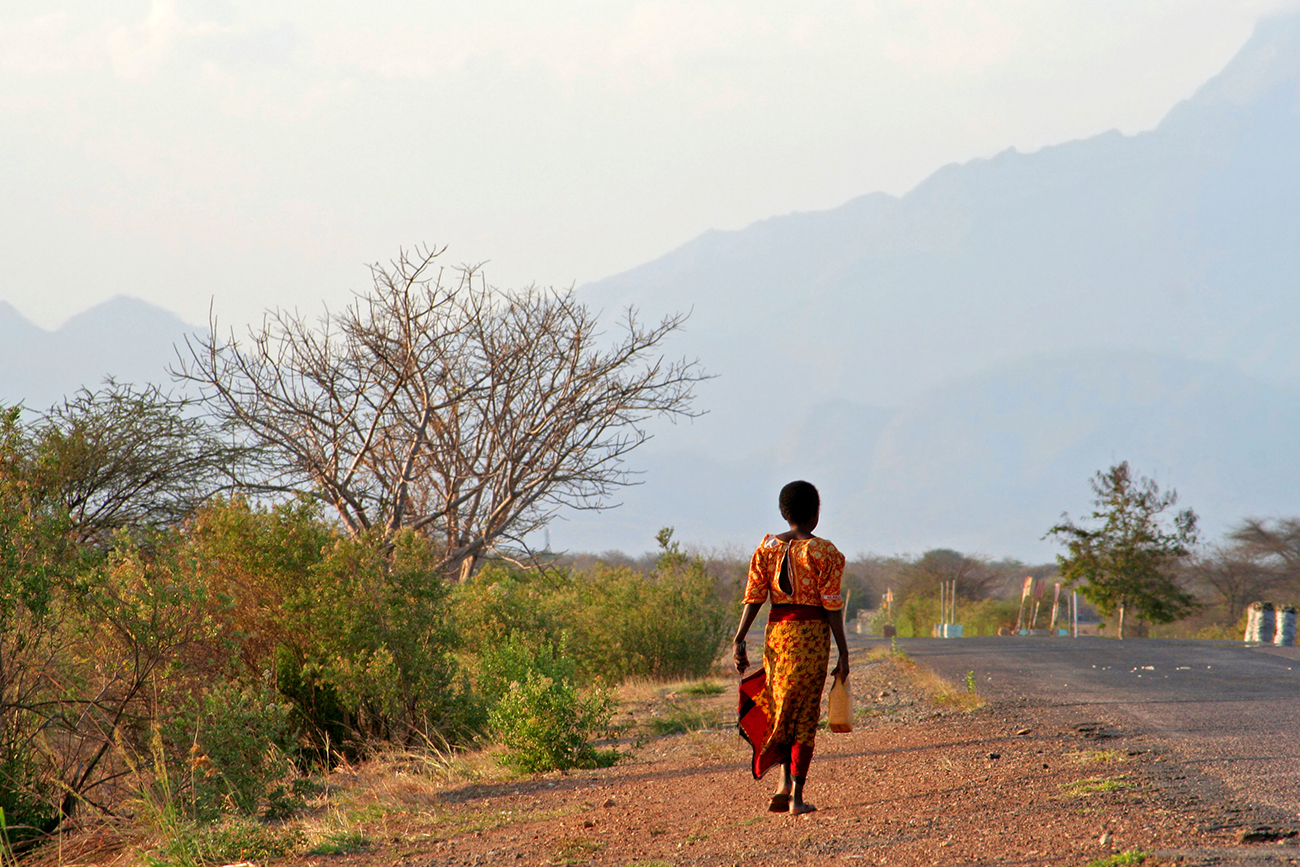 Parliament is divided on whether to pass the Health Bill or not. Some Members of Parliament have expressed concern that the Bill needs further consultation while the executive feels that the Bill must pass before the conclusion of this Parliament.

Some in the civil society have also said they are concerned by government attitude and tendency of introducing Bills in Parliament and debate them before engaging all stakeholders including the civil society and Batswana as a whole.

Stakeholders feel that this bill is significant in the lives of all of Batswana and therefore call upon Reverend Dr. John G.N. Seakgosing to withdraw it. They argue that participatory democracy is about engaging communities.

The Assistant Minister of Health, Gaotlhaetse Matlhabaphiri has rubbished as baseless, unfortunate and unfounded, the contentions raised by Botswana Network on Ethics, Law and HIV/AIDS (BONELA) on the introduction of a Public Health Bill saying BONELA seems to have misunderstood almost everything contained in the Bill.

The Bill, according to the Minister, seeks, among other things, to strengthen the Public Health Act to make it relevant to current public health issues. It redefines the objectives of the Act and the statutory functions of the Ministry of Health within the context of public health challenges in of the 21st century and beyond.

Presenting the Bill in Parliament this week, Minister of Health Rev John Seakgosing said that the currrent legislation as it stands, can no longer cope with the challenges that emanate from emerging and re-emerging diseases, human rights issues, environmental degradation and internal or cross-border health surveillance.

He said it is therefore necesary that adequate provisions regarding the protection, promotion and sustenance of human and environmental health are provided for in the Public Health Act in order to effectively manage public health.

BONELA, through its director Uyapo Ndadi, has dismissed the Bill saying it has some provisions that have no place in a democratic and modern day Botswana,further adding that the provisions are counterproductive, discriminatory, unconstitutional and barbaric.

He said the Bill seeks to empower medical practitioners to force clients to undergo HIV tests without their consent. The rationale for this, Ndadi said, is not provided for in the Bill. He says that provision can be abused by curious doctors.

Ndadi says the Bill, if adopted, will also empower doctors to test clients without their knowledge. “In essence, doctors can just test a client for HIV without informing them that they are being tested and without any counselling. The wisdom of that is unknown,” he said.

He adds that essentially, the two foregoing provisions throw the right to privacy out of the window, a right which is entrenched in our constitution.

BONELA worries that clients due for surgical or dental procedure can be required to undergo an HIV test before the procedure. “In other words, your dentist may refuse to remove your tooth before you test for HIV. Is there a medical justification for this? NO!” charged Ndadi.

Ndadi noted that the Bill intends to force people living with HIV to tell whomsoever they have sexual relations with, to tell them of their HIV status. “This provision is regressive in that it undermines the value of knowing one’s status. People are better off not knowing their status if knowledge of one’s status forces one to tell whoever they have sex with,” he said.

According to Ndadi, the Bill seeks to limit the right to freedom of movement for HIV positive persons. “For instance, an HIV infected person may be detained and isolated if there is evidence that they are likely to infect other persons. How is that going to be assessed? Why cannot emphasis be put on providing whoever is exposed to the virus, with PEP?” he asks.

Ndadi contends that will also take away parental consent and guardianship and place these in the hands of doctors. This, he said, is unconstitutional and unlawful as the upper guardian of all children is the High Court and not doctors.

WeekendPost took a piecemeal look at BONELA’s concerns, together with the Assistant Minister of Health, Gaotlhaetse Matlhabaphiri, whose conclusion was that BONELA seems to be acting on an agenda unknown to this country.

“You and I have looked at their points one by one and as you read them for me, I consulted the Bill and realised that BONELA’s contentions are nothing but mere assumptions, without any basis,” said the Assistant Minister.

He said almost all of BONELA’s contentions are false, misleading, unfortunate and a deliberate ploy to discredit the Ministry and its leadership. “It is a fact that the Aids pandemic and other diseases continue to take lives and all these interventions are geared towards addressing these problems in a holistic manner,” he said.

The Minister discredited BONELA’s claim that the Botswana Health Professions Council, as well other stakeholders, were not being consulted. “We consulted everyone, including the traditional doctors. What has to be understood is that this is a very old Bill that was supposed to be presented by the then Minister, Professor Sheila Tlou but was delayed to allow for extensive consultations. The lives of other Batswana, children as well, would not be endangered by irresponsible people because of human rights issues,” he said.