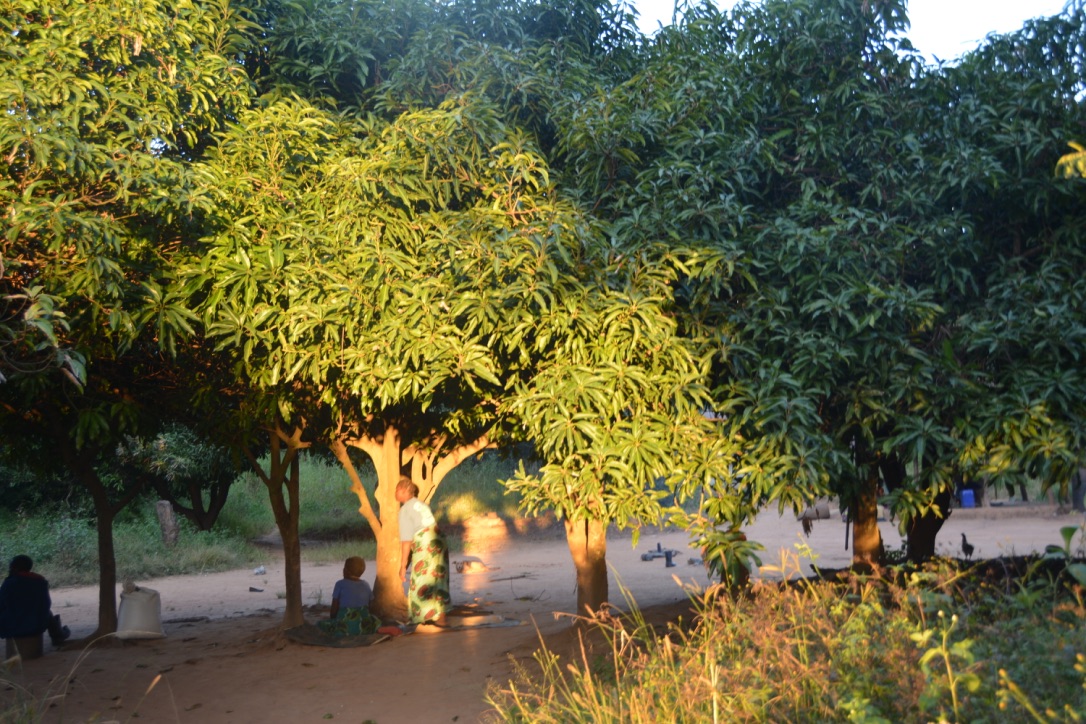 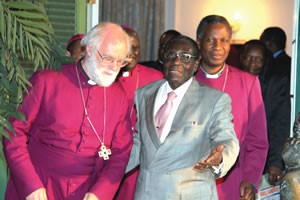 On 19 November 2012, the Zimbabwe Supreme Court of Appeal gave judgment in the case of Church of the Province of Central Africa v Diocesan Trustees for the Diocese of Harare. The judgment was written by Malaba DCJ with Ziyambi JA and Omerjee AJA in agreement.

Brief background to the case and the Court’s finding

Much has been reported about this case, which concerns a fight for the church property of the Diocese of Harare. The property belongs to the Church of the Province of Central Africa (CPCA), which has as its administrative area: Botswana, Malawi, Zambia and Zimbabwe, and is a Province within the Anglican Communion, under the auspices of the Archbishop of Canterbury. The case is, however, particularly interesting for the court’s observations on the Church’s stance to homosexuality. In addition, it is also encouraging that the Supreme Court of Appeal focused on the facts and legal principles in the case without being swayed by the politics which underpinned the case.

The Supreme Court of Appeal resolved this issue through a simple legal principle – a church is a voluntary association founded on certain values as established in its constitution. If any members of the Church chose to withdraw from the Church because they find its values different to their own, they are not entitled to control or use of the property of the Church. According to the judgment “property held in trust must be applied for the benefit of those who adhere to the fundamental principles of the association”. The Court accordingly held that Dr Kunonga and his followers “had no right to continue in possession of the congregational buildings when they had departed from the fundamental principles and standards to which the Church is founded”.

The principled differences which underlie the Court’s finding

Drawing from its founding documents, the judgment summarises the principles which underlie the founding of the CPCA as a voluntary association: equality, openness, tolerance, redemption and dignity – the Court refers to the rationale of these principles as follows:

The Court shows how the principles of Dr Kunonga and his followers, not judging their merits, were in direct opposition to those of the CPCA and thus indicative that he and his followers no longer associated with the church and were not entitled to use of its property.  The Court summarises Dr Kunonga and his followers’ principles as follows: That there should be no association by members of the Church with homosexuals or anyone who supported or sympathised with them and that homosexuals had no right to worship God in the Church. At the time, and now, Dr Kunonga’s views, are a reflection of those of President Mugabe. This dispute between Dr Kunonga, his followers and the CPCA led to rifts within the Anglican community in Zimbabwe, leading to the then Archbishop of Canterbury, Dr Rowan Williams, meeting Mugabe in October 2011 to try to alleviate the situation.

The case exposes the hypocrisy in current discourse on homosexuality

The irony is that, despite the court judgment setting out very eloquently the principles on which the CPCA is founded, its leaders’ views on homosexuality have not really been reflective of tolerance and openness. After the meeting with Mugabe in October 2011, the then Archbishop, striking an appeasing note, emphasised that the Anglican Communion, including the CPCA, does not approve of same-sex marriages. In an open letter to parishes in February 2012, the Bishop of the Diocese of Harare, Rev Gandiya, similarly emphasised that the Diocese of Harare and the CPCA does not encourage or approve of same-sex unions or relationships. The Archbishop of the CPCA, Albert Chama, has also emphasised that the CPCA does not endorse homosexuality.

The issue of same-sex marriages has been a controversial one in Zimbabwe, especially during the constitution-making process, and the rights of LGBT persons are highly politicised in the run-up to the elections in Zimbabwe.  The CPCA and the Diocese of Harare, however, chose not to speak about the need to respect homosexuals. Instead it has chosen to state its opposition to same-sex marriages. These are two different issues. Even if same-sex marriages are not allowed legally or by the Church, the Church should have tolerance and respect for homosexuals who seek to worship in the Church. The new Archbishop of Canterbury, Justin Welby, has affirmed his opposition to same-sex marriage but noted the need to speak out against exclusion and homophobia.

Whilst religious and traditional institutions often play a positive role in supporting social cohesion in communities, they have also been seen to mainstream arguments in a manner that discourages critical dialogue and where a rights discourse is often missing.

As a society, much of our views and laws are influenced by the colonial period, which has encouraged intolerance, emphasised difference, and justified violence and exclusion. To break from the psychological shackles of colonialism, we need to create a culture at all levels of society which embraces difference and respects the rights of all – regardless of whether we disagree with them or not. In most communities there has, for centuries, existed a great tolerance for difference, including for LGBTI persons. People are not individuals, they are part of families, and there is a far greater need to maintain relationships between people than any benefit in destroying them.  The judgment is perhaps illustrative of the need for everyone to revisit the basic principles under which they operate.  Then we might realise that our principles of respect, tolerance, dignity and equality, also requires us to fight for a constitution which upholds human rights and protects the universality of rights.