Are Southern African courts turning the tide on women’s rights? 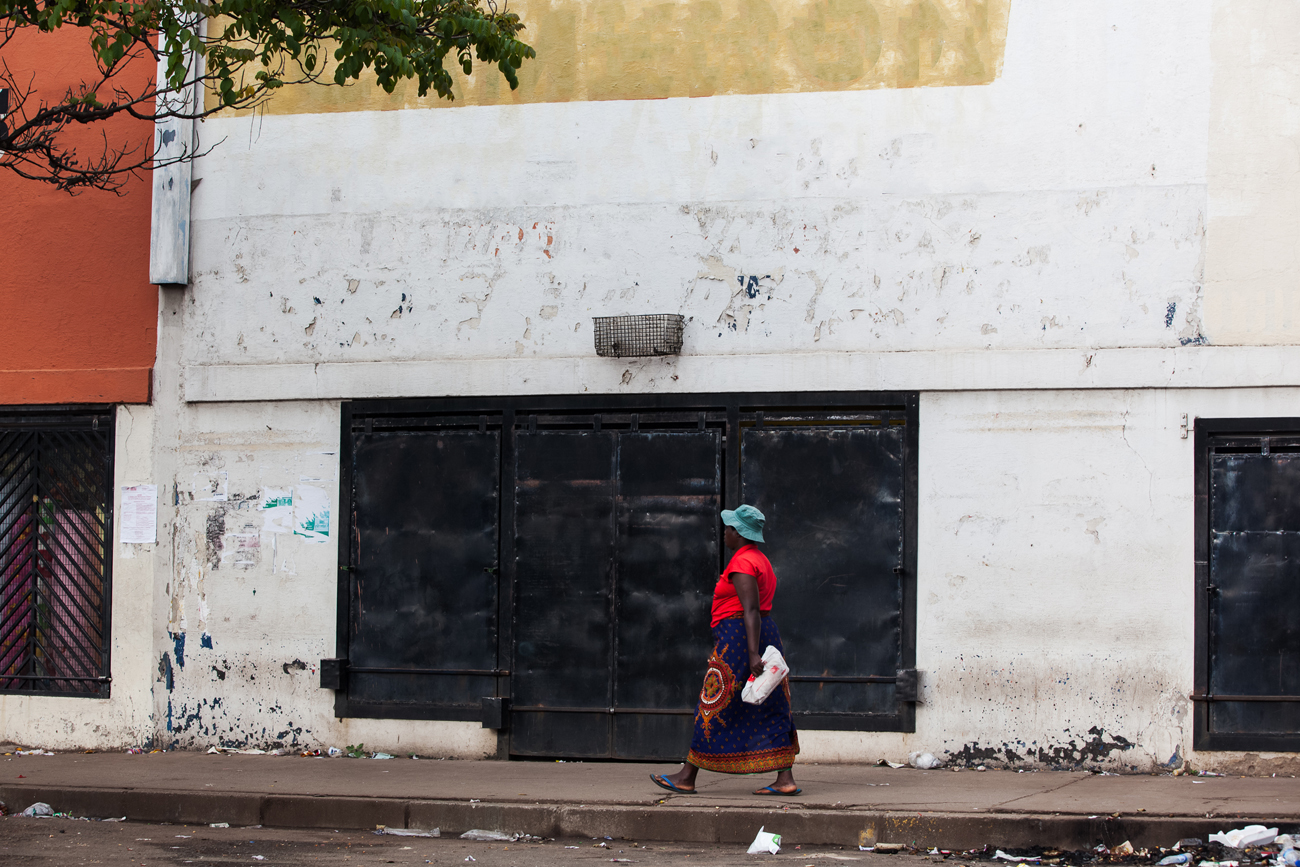 Check out below SALC’s Deputy Director ‘s piece in the City Press this weekend on the current rash of women’s rights cases in southern Africa. Let us know what you think in the comments below.

This month in Botswana, four elderly sisters get to breathe a sigh of relief.

Due to a bombshell judgment from the Botswana High Court, they were able to stave off an eviction from their home by other family members.

These women are not unique. Throughout southern Africa, women are dispossessed of property when their fathers or husbands die. However, what makes their situation remarkable is that when confronted with dispossession, they went to court and won.

The case brought by the four sisters challenged a local customary law rule that mandated that the family home, which in most cases is the bulk of the estate, went to the youngest son.

However, in this particular family, the youngest child was a woman, one of the applicants. The law though was clear: women did not inherit the family home under this regime.

The four sisters who had all lived on the property at various times, and had claimed they had assisted in renovating and expanding the home, challenged the rule, arguing that it violated their right to equality under the Botswana Constitution.

The attorney-general of Botswana had been asked by the court to present the government’s arguments in the matter.

She argued that though the rule was discriminatory, as it did not permit women to inherit the family home, Botswanan society was not ready for equality between men and women. She urged the court to defer to public opinion, especially in light of her claim that this particular customary law rule affected 90% of the Botswanan population.

Despite clear government opposition, the court categorically rejected the rule, holding that it violated the right to equality.

Indeed, the court “rejected outright any suggestion . . . that the court must take into account the mood of society in determining whether there is a violation of constitutional rights as this undermines the very purpose for which the courts were established”.

Does this decision in Botswana mark a changing of the tide for women’s rights in the region? It is too early to say, but signs at the moment seem promising.

In July, the Namibian High Court found that the government had forcibly sterilised three HIV-positive women at public hospitals.

In the first case of its kind in the region, the high court assessed whether medical personnel in public health facilities adequately gained the HIV-positive women’s informed consent prior to subjecting them to a permanent sterilisation.

The court found that in the three cases, the medical personnel had not. Dozens of other HIV-positive women have recounted similar experiences in Namibia and in other countries in the region.

However, the decisions in Namibia and Botswana by themselves may not represent a sea change.

The Lesotho Constitutional Court is currently deciding whether to strike down part of its Chieftainship Act, which denies women the right to succeed to chieftainship.

A young, unmarried woman, Senate Masupha, challenged the law, arguing that as the first-born child of the deceased chief, she should inherit. The court has heard arguments in the matter and is making its decision.

Regardless, the decisions in Botswana and Namibia reflect the changing role of women in society. And equally as promising, courts in the region, outside of South Africa, are stepping up to the challenge.