Tutu: SADC decision on tribunal is a blow against accountable government and individual rights

Home » Tutu: SADC decision on tribunal is a blow against accountable government and individual rights 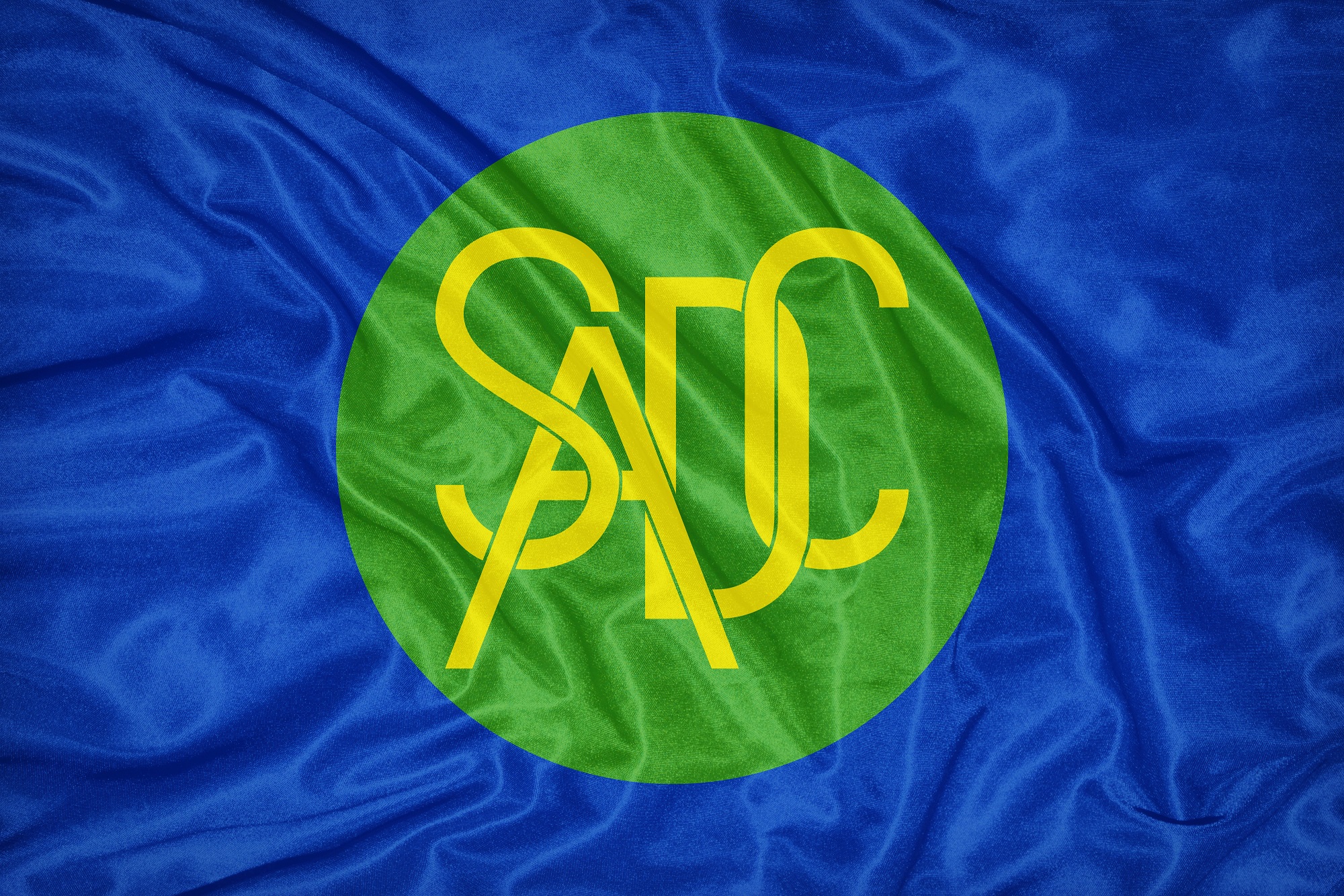 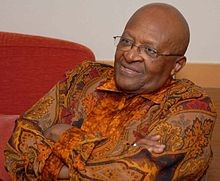 Archbishop Emeritus Desmond Tutu has responded to the SADC Summit’s decision  to deny SADC peoples access to the Tribunal, calling the decision “a tragedy. It is a blow against accountable government and individual rights”.

The International Commission of Jurists (ICJ), SADC Lawyers Association (SADC LA) and SALC have released a statement detailing the illegality of the Summit’s decision and calling on it to reverse its decision on the Tribunal, heed the advice of its Ministers of Justice and Attorney Generals and the independent consultants it appointed to conduct the review of the Tribunal; lift the suspension of the current Tribunal, ensure its human rights mandate and compel compliance with the Tribunal’s rulings.

The full statement can be found below.

The ICJ, SADC LA and SALC express their deepest disappointment at the decision taken by the SADC Summit of Heads of State and Government on the SADC Tribunal.

The Summit’s Final Communiqué explains that the region’s leaders had “resolved that a new protocol on the Tribunal should be negotiated and that its mandate should be confined to interpretation of the SADC Treaty and Protocols relating to disputes between member states”. That decision effectively destroys an integral SADC organ – the currently established Tribunal – and denies the SADC people the right to approach the court for justice.

It is, as Archbishop Emeritus Desmond Tutu observes, “a tragedy. It is a blow against accountable government and individual rights.”

In particular, the decision represents:

Access to justice is recognised as a fundamental human right in SADC states’ domestic constitutions, as well as in regional and international instruments. Underlying the concept of access to justice are fundamental principles of human rights including notions of equal treatment by the law, fairness and the right to have one’s cause heard. Access to justice is a key component of good governance and adherence to the rule of law and promotes development, responsible investment, economic and social reform and safeguards the protection of human and peoples’ rights as guaranteed in the African Charter on Human and Peoples Rights and other regional and international instruments. The creation of strong, independent and accessible courts that enable participation by citizens is key to economic growth and poverty reduction.

A Violation of the SADC Peoples’ “Acquired Rights”

A Violation of Judicial Independence

The decision by SADC leaders to dissolve the SADC Tribunal is an attempt to reject and reverse the judgments of its principal regional judicial body. This is a blatant violation of judicial independence. The executive arm of government has no right to interfere with the functions and decisions of the judiciary. By rejecting decisions of the SADC Tribunal and seeking to dismantle the institution, the SADC Heads of State have demonstrated their lack of respect for the rule of law in general and judicial independence in particular.

A Negation of Human Rights Protection in the Region

An Unlawful, Arbitrary and Unreasonable Decision

The SADC Summit decision disregards the recommendations and legal advice provided by SADC’s own legal advisors. SADC Ministers of Justice and Attorneys General recommended the immediate reinstatement of the Tribunal, and proposed amendments that would enhance judicial independence and allow for the establishment of an appellate division within the Tribunal. These were ignored. Independent legal consultants, appointed to carry out the Tribunal review process, determined that the Tribunal had been lawfully established and could not be impugned and that its decisions were valid and binding on all SADC Member States. Their recommendations have also been ignored.

A Set-back for Regional Integration

Meaningful regional integration and cooperation requires observance of common norms and standards. Rules-based governance, allowing for predictability, transparency and accountability is a necessary pre-requisite for the emergence of an integrated regional community. A much diminished Tribunal – the desired outcome of the SADC Summit – puts in doubt SADC leaders’ commitment to the regional integration project.

We call upon SADC Heads of State and Government to:

This entry was posted in Blog, General. Bookmark the permalink.

The Constitution of Zimbabwe Amendment (No. 2) Bill, 2019 (‘the Amendment Bill’) was published in Zimbabwe’s Government Gazette on 31 December 2019. The Bill seeks to make changes to the…

The Weekend Nation 25 April 2020 Victor Mhango from the Centre for Human Rights Education, Advice and Assistance (CHREAA) and Anneke Meerkotter and Chikondi Chijozi from the Southern Africa Litigation…