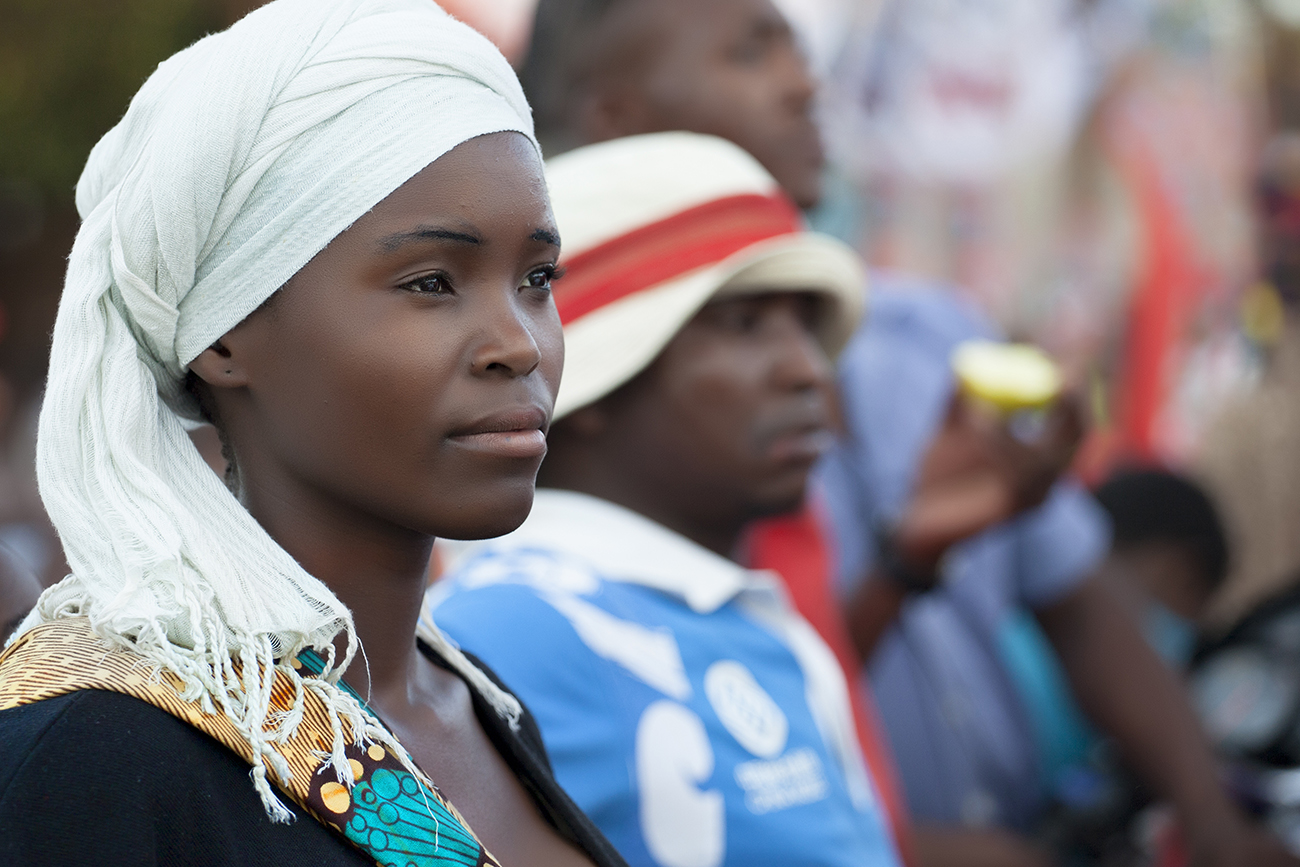 WINDHOEK (Reuters) – A Namibian court on Monday ruled state hospitals illegally sterilized three HIV-positive women, opening the door for suits from other women who claim they were coerced into the procedure because they were infected with the virus that causes AIDS.

The court ruled the three were sterilized without being adequately informed, but in this case found no grounds to link the procedure to their HIV status.

“There should be unhurried counseling in a language that is clearly understood by the patient,” Windhoek High Court Judge Elton Hoff said. “I am not convinced that informed consent was given”.

Women who were sterilized say they were forced into the procedure to slow down the spread of HIV and AIDS in the southern African country.

“These three cases represent only the tip of the iceberg because numerous HIV positive women have come forward alleging they were similarly subjected to coerced sterilization at public hospitals in Namibia,” said Nicole Fritz of the Southern Africa Litigation Centre.

The women said they were presented forms for sterilization just before and after delivering babies through caesarian sections without being told what they were signing.

According to U.N. data, Namibia has one of the higher rates of HIV infection in the world with HIV prevalence of about 17 percent among pregnant women.