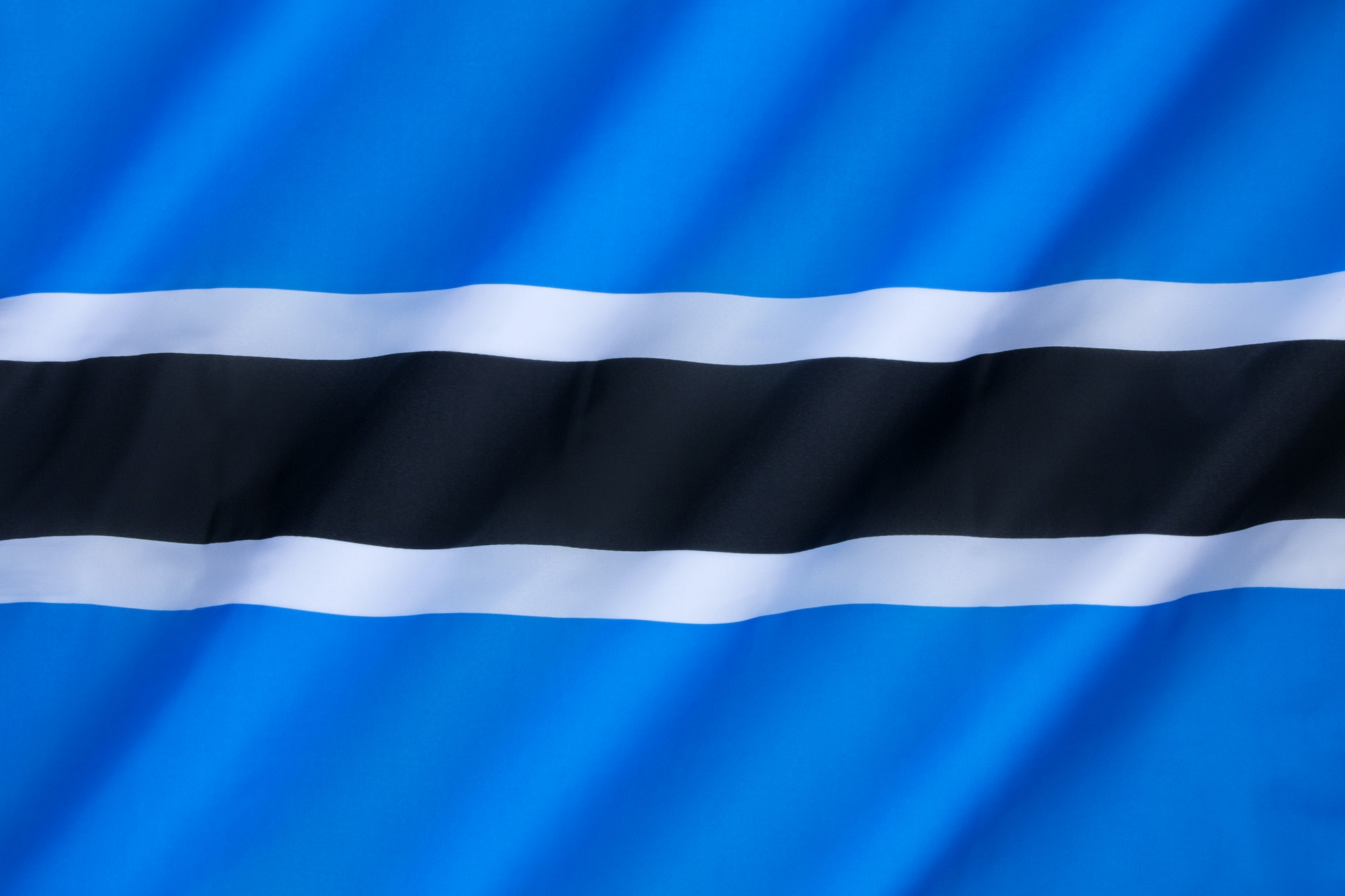 The 9th of July 2012 has proved to be a momentous day for advocates for the repeal of criminal laws against sex workers and LGBT communities. This is the day on which the Global Commission on HIV and the Law launched their report entitled HIV and the Law: Risks, Rights and Health. The report is the culmination of two years of consultations with experts and communities from 140 countries. Reflecting on the report, one of the Commissioners and former President of Botswana, Festus Mogae, notes that the report is important as it looks specifically at the role played by the law to help, or hinder, responses to the HIV epidemic. The comments of Mogae set an encouraging tone for debates on the repeal of these laws and is an example of reasoned leadership which recognises the rights of sex workers and LGBT.

Former President Mogae encourages a change in approach and emphasises that there is “compelling evidence that the epidemic of bad laws is costing lives” and bad laws are reducing the impact of scarce resources used to respond to the HIV epidemic. It is vital, notes Mogae, to “enact laws which are based on evidence, common sense and human rights” and to “end the epidemic of bad laws.”

It is not easy or popular to call for the legalisation of homosexuality in many African countries, but it is the right thing to do. It is right because it is essential to slow the spread of HIV and to ensure that human rights protections are extended to all our citizens. But it is also right because people in Africa understand that the State has far more urgent priorities than interfering in the private lives of consenting adults.

It is widely recognised that it is not so much the report itself, but the actions flowing from it, which are key to changing the lives of sex workers and the LGBT community. When asked what he personally intends to do in Botswana, Mogae noted that he would circulate the report to parliamentarians and try to engage them on its recommendations. Former President Mogae, as chairperson of the National AIDS Council of Botswana, intends to follow up on the Council’s recommendations submitted to parliament which request the decriminalisation of sex work and homosexuality and the provision of condoms in prisons. In addition, Mogae, with other former presidents and eminent leaders in Africa, intend to engage heads of state and parliamentarians in Africa on the extent to which prevention efforts are hindered by criminalisation, which has been seen to enhance stigma and prevent people from seeking services. Mogae also hopes to present the recommendations in the report to the SADC heads of state at their meeting in August. Mogae’s response is exemplary and paves the way for heightened advocacy for the repeal of laws which criminalise sex work and same-sex sexual conduct in Botswana and regionally.

The report critically evaluates various legal options to sex work and is noteworthy for its rejection of the Swedish model. The report notes that the Swedish approach of criminalising the client and not the sex worker “has not improved – indeed, it has worsened – the lives of sex workers.” The law has moved sex work underground where there is more violence, has led to a reduction in money for social services as police resources increase, and has not resulted in prosecution and conviction of clients.

The report is also critical of legal models where sex work is legalised but regulation is enforced through the use of criminal laws (such as in Germany, the Netherlands and Australia). The report suggests that “decriminalisation is the first step toward better working conditions—and with them, less HIV risk—and some jurisdictions have removed some penal provisions related to sex work”. The report cites New Zealand’s Prostitution Reform Act as a good example of this approach.

The report’s recommendations on sex work includes that countries must:

Addressing the LGBT community, the report recommends that, “to ensure an effective, sustainable response to HIV that is consistent with human rights obligations countries must reform their approach towards sexual diversity.”

At a national level, the report urges governments to:

In an excellent opinion piece on the issue, Festus Mogae and Stephen Lewis write that:

Change will not come easy. It will require us to challenge tradition and deeply held personal values. It will mean confronting religious beliefs and antiquated practices that endanger our citizens. Leaders will face shock, anger and opposition. But change is essential if we hope to slow the spread of HIV. Many leaders have refused to confront this reality. Instead, they opt to hide behind religion and the veneer of morality… We have a tremendous opportunity to accelerate the end of HIV. We must reverse laws and practices that stand in the way of effective HIV responses and replicate those that protect the human rights and health of our citizens… Africa’s leadership must boldly rise to the challenge. Together, we can turn the tide against HIV.