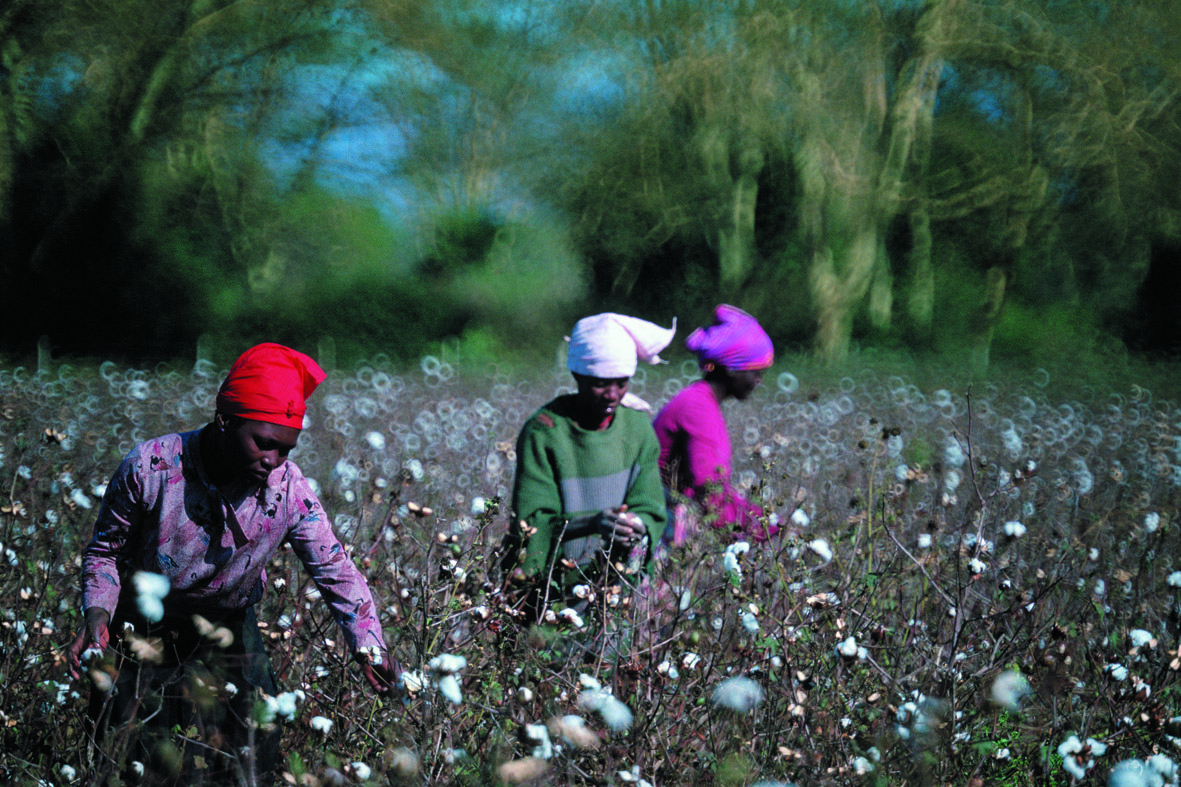 Yesterday, the High Court in Botswana heard final arguments in a case challenging the Ngwaketse customary law rule which permits only for male inheritance of the family home. Previously, the Court had formally requested the Attorney General to make submissions in the matter. Yesterday was scheduled to hear oral submissions from the Attorney General and the responses of the applicant and 1st respondent to those submissions.

However, in the end the advocate representing the Attorney General spoke for 3 minutes, merely saying that though the rule was discriminatory, such discrimination was provided for under the Constitution and thus the rule should be upheld. He then relied on his written submissions.

This though was the primary issue in which the Judge was interested having raised it at the initial oral arguments and again yesterday. It was unclear by the end of the day which way this case is going, but we expect a decision later this year.