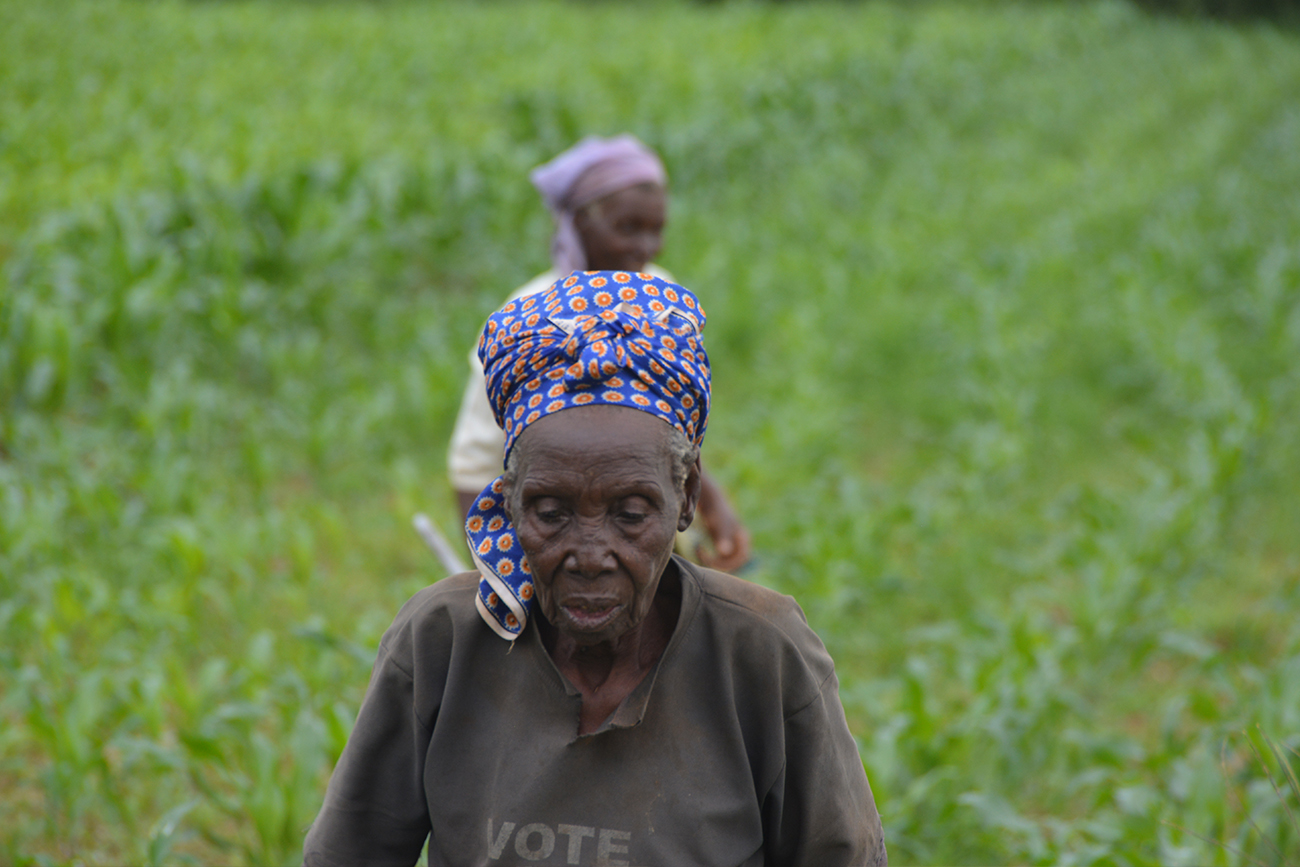 On Thursday, the High Court will hear further arguments in Mmusi and Others v Ramantele and Another, a case challenging the Ngwaketse customary law rule providing only for male inheritance of the family home. As followers of the case will remember, the High Court heard initial arguments in the matter on 14 May 2012. At that time, Judge Oagile Dingake formally requested the Attorney General to weigh in on the matter. On 12 June 2012, the Attorney General filed her submissions. In the submissions, she argued that Botswana society was not ready for equality between men and women and thus the discriminatory customary law rule should be upheld. The applicants filed supplementary heads of argument responding to these claims.

Tomorrow, both parties will present their oral submissions to the High Court. Arguments will start at 9:30am, though if past experience is any indicator it is likely arguments will start later. You can follow live updates from the arguments on SALC’s twitter feed (@Follow_SALC).