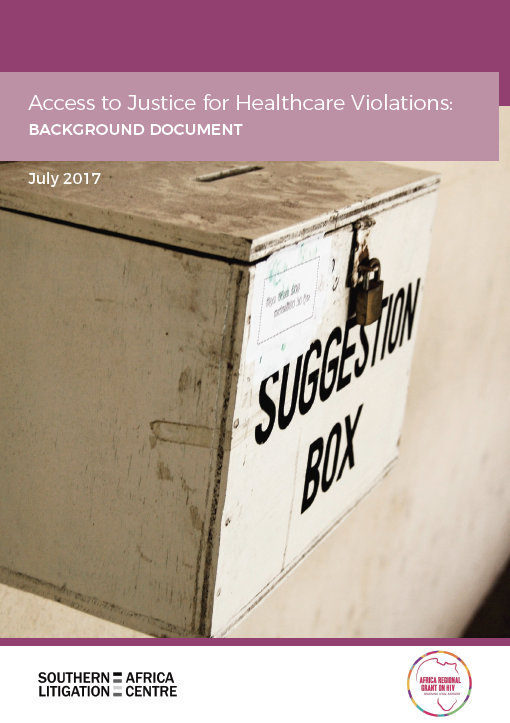 Opposition party Movement for Democratic Change supporters from the rural south of the country show their broken limbs from an assault in the capital Harare, May 3, 2008.

South Africa’s high court has ordered prosecutors to investigate Zimbabwean officials who alleged committed torture and human rights abuses in the run-up to Zimbabwe’s violent and disputed 2008 elections.  The decision has important practical, political and diplomatic implications for South Africa.

Judge Hans Fabricius told the National Prosecuting Authority to probe accusations contained in a dossier of complaints compiled by the South African Litigation Center and the Zimbabwe Exiles Forum.  Nicole Fritz of the Litigation Center says the complainants accuse 18 Zimbabweans of torture and abuse.

“One is not talking about isolated incidents, it is not one crime,” she said.  “We are talking about a huge of number of individuals who can testify to the same type of crime being committed against them.  It is widespread and systematic.”

South Africa is a signatory to the 1998 Rome Statute which brought about the International Criminal Court, and passed implementing legislation in 2002.  Fritz says this enables South Africa to prosecute individuals of human rights crimes committed elsewhere.

“That gives South African investigating and prosecuting authorities power to investigate and prosecute international crimes, genocide crimes against humanity, where the perpetrators of those crimes are present on South African territory after having committed such crimes,” said Fritz.

Fritz says the complainants are members of the Movement for Democratic Change, who were detained when the party’s headquarters was raided by security officials of President Robert Mugabe’s government in 2007.  She says a number of the accused officials travel regularly to South Africa, for both official and personal reasons and that the local authorities have enough information to identify and arrest them should they again enter the country.

The names of the accused have not been released and there was no immediate comment from Zimbabwe’s government or Mugabe’s ZANU-PF party.

Fritz says that, while it is preferable to secure justice in the location in which crimes occur, this is not possible in Zimbabwe because the rule of law there has collapsed and there are no feasible or credible ways to ensure the accused are prosecuted.

Fritz says South Africa played a leading role in negotiating the Rome Statute. “South Africa was once a leader of the international criminal justice project; it led at the Rome negotiations in securing an independent court, its implementing legislation is a model the world over, for what should be done, and the court basically said you need to live up to the vision of those efforts at [the] Rome Statute and the vision that is contained in implementing legislation,” she said.

South Africa has also become home to several individuals wanted in their own countries for crimes against humanity, and Fritz says the ruling is a warning to those who seek to use this country as a safe haven that they cannot expect to enjoy impunity here.

Prosecuting authorities in South Africa are already burdened with a high incidence of serious crime to investigate, and may find it difficult to obtain the resources to investigate several hundred cases of Zimbabwean torture.

Also, the ruling could further complicate South Africa’s role as mediator to the parties in the shaky coalition government in Zimbabwe.