SALC in the news: Celebrity saviours or amateur activists?

Home » SALC in the news: Celebrity saviours or amateur activists? 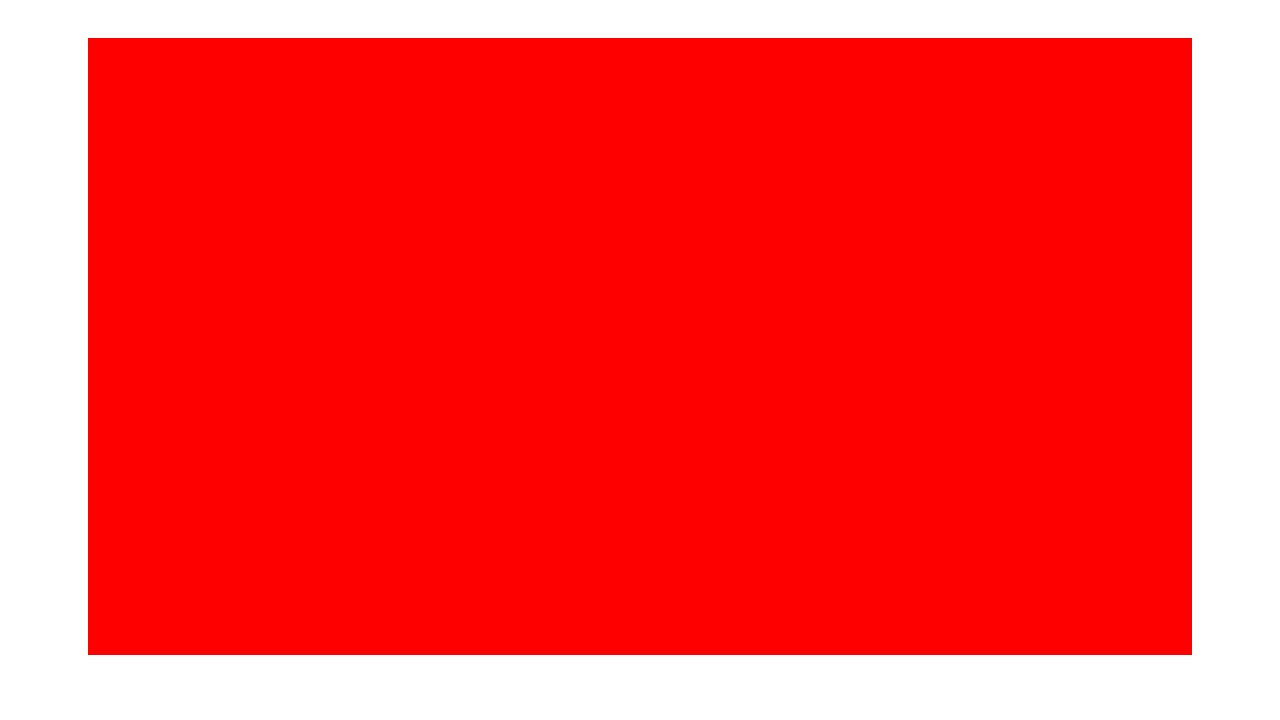 Jason Russell’s infamy has been quickly followed by ignominy: the most recent videos gone viral online to feature him don’t provide an update of Kony2012 but rather depict him running through traffic in a state of undress in his native San Diego.

His odd behaviour has led to his hospitalisation and a statement from Invisible Children, the group he co-founded, to the effect that the response to Kony2012 had taken a particularly heavy emotional and psychological toll on him.

If Kony2012 fuelled innumerable parodies, Russell’s recent behaviour will give his detractors opportunity for exponentially more.

The film, which seeks to make the leader of the Lord’s Resistance Army, Joseph Kony, famous by enlisting a worldwide audience and so making it more likely that the necessary resources will be deployed to secure his capture and arrest, has been stunningly successful for its audience but has also been notable for the stinging and often vituperative criticism it has attracted.

Much of that criticism is fair. No question, the film is a cringe-inducing simplification; an exercise in empty, facile affirmation of a global gilded youth; a depiction of a monstrous continent – its denizens seemingly hapless at best.

But Kony2012’s defining hallmarks are evident in much that we count as recent successful human rights advocacy: an appeal to celebrity: easy mediums; and heroic but simple narratives.

And these features all reinforce each other.

The reliance on celebrity for the purpose of securing audiences is easy to appreciate.

As Princess Diana explained in her famous Panorama interview: “When I go abroad we’ve got 60 to 90 photographers, just from this country, coming with me, so let’s use it in a productive way”.

More difficult to appreciate is the deference extended by policy-makers, the supposed experts, to celebrities. In the same week as Clooney’s arrest, he also appeared before a US Senate committee to testify about the ongoing violence in Sudan. And lest it be thought this is US-specific, Clooney has also provided on-the-ground briefings to members of the UN Security Council – the organ charged with maintaining international peace and security – when they visited Sudan.

The real challenge, however, is that as long as our philanthropy is suffused with celebrity, it’s always going to be the politically uncontentious cases – or those which seem so in the markets that matter, like the US – that earn the star power and invite easy condemnation.

No big-name star is likely to volunteer to speak out about ongoing abuses in Guantanamo or in Afghanistan or to insist that Israel increasingly administers the West Bank as if it were an apartheid state. To do that would risk alienating a large portion of the target audience. And stars universally loved can only speak out against those issues universally abhorred.

The response might be: so what? Just because the other issues are more complex and difficult shouldn’t stop us from resolving those most easily treated. Except that simplicity – why not do something which we could so easily do? – underscored in the US context, for example, doesn’t readily translate to Africa. Effective, long-term resolution of ongoing human rights abuses in Africa won’t depend on securing additional celebrity voices or mobilising yet more idealistic US undergraduates, but on having African leaders exhibit sufficient political will to tackle these issues – and as long as they believe that double standards are at play, commitment will be undermined.

To return to Kony2012 as illustration: if a global audience, and particularly a US audience, cares, then the US government will be motivated to provide the resources that will allow Ugandan troops to capture Kony, which will ensure that he is surrendered to and prosecuted before the ICC.

So far, so simple. Except the US isn’t a party to the ICC, and a campaign blithely exhorting US residents to demand their government assist in Kony’s capture and surrender to the ICC at one level only underlines globally, and for Africa particularly, the unfairness of much of the global system. Here’s a complexity even Russell’s young son Gavin would understand: why should he abide by playground rules when others are entirely exempt?

The use of social media similarly simplifies and obscures. But its appeal is obvious. Social media would have us save the world: we can save Syria, free Iran, stop war crimes in the DRC, all by just the click of a mouse, a retweet on Twitter, a Facebook “like”. But even in this realm, our energies and attentions are not infinite.

And mediums which telegraph rather than contextualise messages are apt to make of dense, complex fact the crudest simplifications.

Hence, the incentive to make every situation the most calamitous, the most urgent, the most severe.

The danger with this type of overstatement is not only that the group making the claim loses credibility but that the situation, if initially benefiting from an enormous surge of attention, falls from view, and its particular dynamics are obscured, on the basis that the violations – not of such scale as was claimed – have been cured.

For instance, claiming that country X represents the rape epicentre of theworld is only properly helpful where the extent of documentation of rape upholds that claim. Where it does not, a global audience will be inclined to think that country X is not as horrible as, say, the DRC is.

Whereas in reality the situation in country X may indeed be truly horrible, but just not horrible in the same way as the DRC.

If the confluence of celebrity spokespeople and social media compel fairly simplistic messages, they also conduce to heroic narratives in which the heroes are ourselves.

A quote, much cited and beloved by those doing good works in the US, and often falsely attributed to Mandela, goes: “It is our light, not our darkness, that most frightens us. We ask ourselves, who am I to be brilliant, gorgeous, talented, fabulous? Actually, who are you not to be?”

Kony2012 draws on this same self-aggrandising attitude, with Russell addressing an assembly of undergrads: “You might think, who am I to stop a war? But I am here to tell you, who are you not to?”

In this view, philanthropy and humanitarian work isn’t so much something you do for others. It is what you do for you – because you are good and courageous and heroic. Because if your life is significant enough to be played out publicly on social media, then it must be that you are sufficiently powerful to stop war and end abuse.

It’s no surprise then, really, that this constellation – celebrity, social media, heroism – conduce to making lots of contemporary humanitarian advocacy sensationalist, simplistic and really not very much at all about those suffering violation.

That’s not to say it doesn’t have it place.