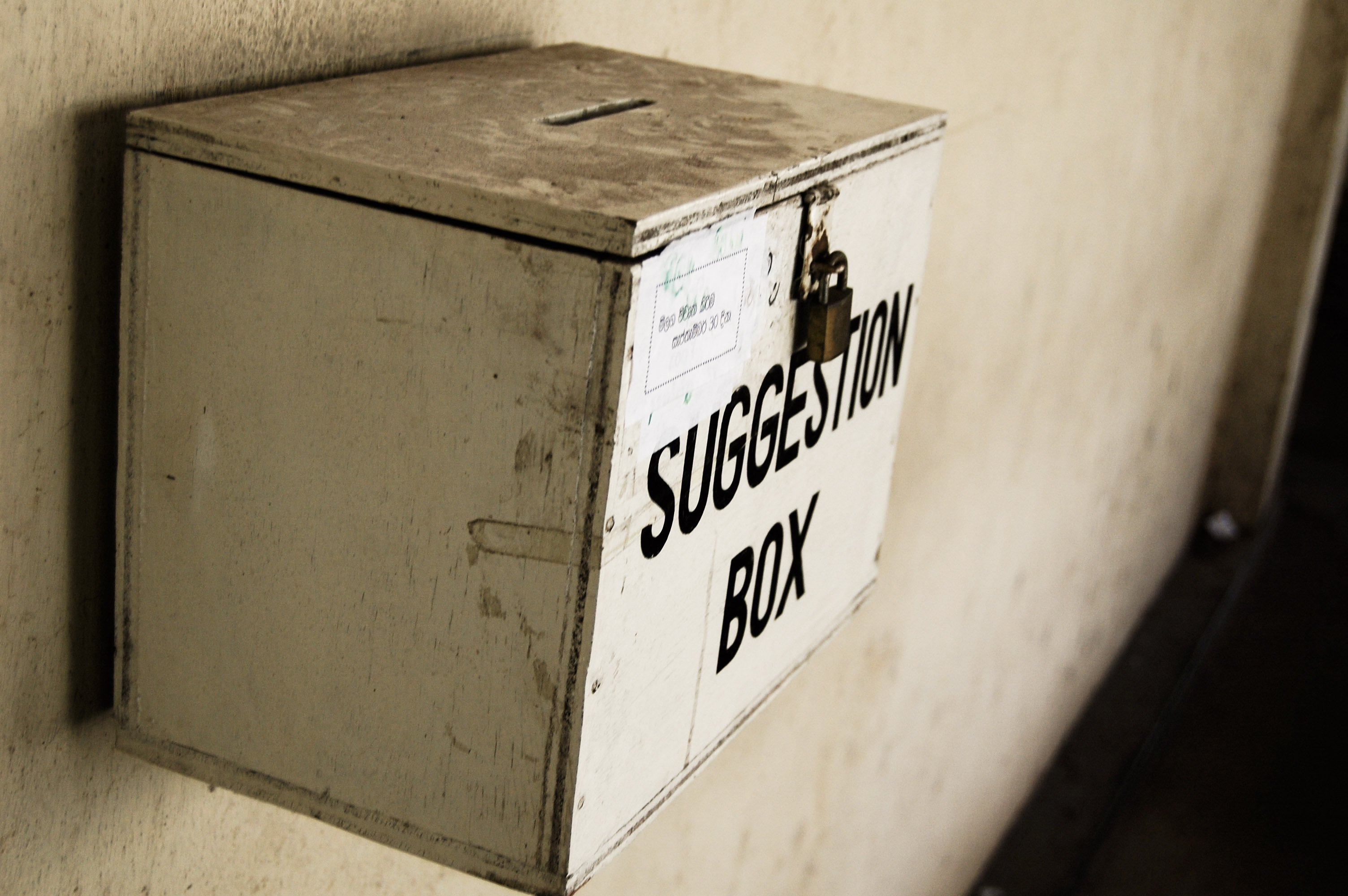 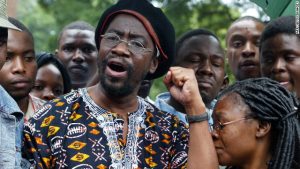 Harare, Zimbabwe (CNN) — A judge fined six Zimbabwean human rights activists 0 each on Wednesday for watching footage of the Arab Spring protests and threatened to send them to prison for 10 months if they fail to pay up by Monday.

The defendants were among dozens arrested in February 2011 during an academic meeting in which a video was shown about last year’s revolutions in Tunisia and Egypt. Prosecutors argued that they were plotting a similar uprising in the southern African nation, and the six were convicted of conspiring to commit public violence.

The fine is more than than a year’s pay for the average worker in impoverished Zimbabwe, where unemployment runs at 85%. The defendants were also ordered to perform 420 hours of community service and warned that they would face a two-year prison term if found guilty of a similar offense within five years.

“The court has chosen a compassion approach against these accused who had strayed from the correct path,” Magistrate Kudakwashe Jarabini told the defendants in a packed hearing.

The activists, who could have been sentenced to up to 10 years in prison, remained motionless, gazing into the roof of the courtroom as the magistrate read the sentence for about 30 minutes. A few people who gathered outside the court demonstrating against the ruling were arrested.

Prosecutors argued that the activists wanted to incite Zimbabweans to demand the resignation of 88-year-old President Robert Mugabe, who has ruled the southern African nation for 32 years. Critics have said the charges, which initially included treason, were politically motivated.

“Obviously, we are aggrieved by the sentence as well as the conviction,” defense attorney Alec Muchadehama said. “We are going to appeal against both the conviction and sentence. In our view, this is too harsh.”

The defendants were among 46 activists arrested while attending a lecture about the popular uprising that forced Egyptian leader Hosni Mubarak to resign after almost 30 years in power. Most were released. But among those charged was Munyaradzi Gwisai, a university lecturer and former lawmaker from Prime Minister Morgan Tsvangirai’s party, who called his conviction a “shame” for Zimbabwe’s courts.

“The dictatorship is shaking. It is not yet fallen,” Gwisai said. “This is a temporary reprieve. We are going back into the trenches. We are in the trenches. Their real aim was to put us in as an example ahead of their clear objective of stealing yet another election.”

Mugabe’s ZANU-PF party is in a troubled unity government with Tsvangirai’s Movement for Democratic Change, which has called the arrests “an abuse of state machinery by ZANU-PF to suppress the people’s views.”

Mugabe has called for new elections, but Tsvangirai has threatened to boycott the poll if a referendum on a new constitution is not held. Tsvangirai called the convictions “very, very unfortunate. One thing I would say is, it’s totally uncalled for.”

But asked whether an Arab Spring-type movement is needed in Zimbabwe, he said, “Now we are on another path of negotiation and setting up a transitional government and having elections; there’s no need for it.”