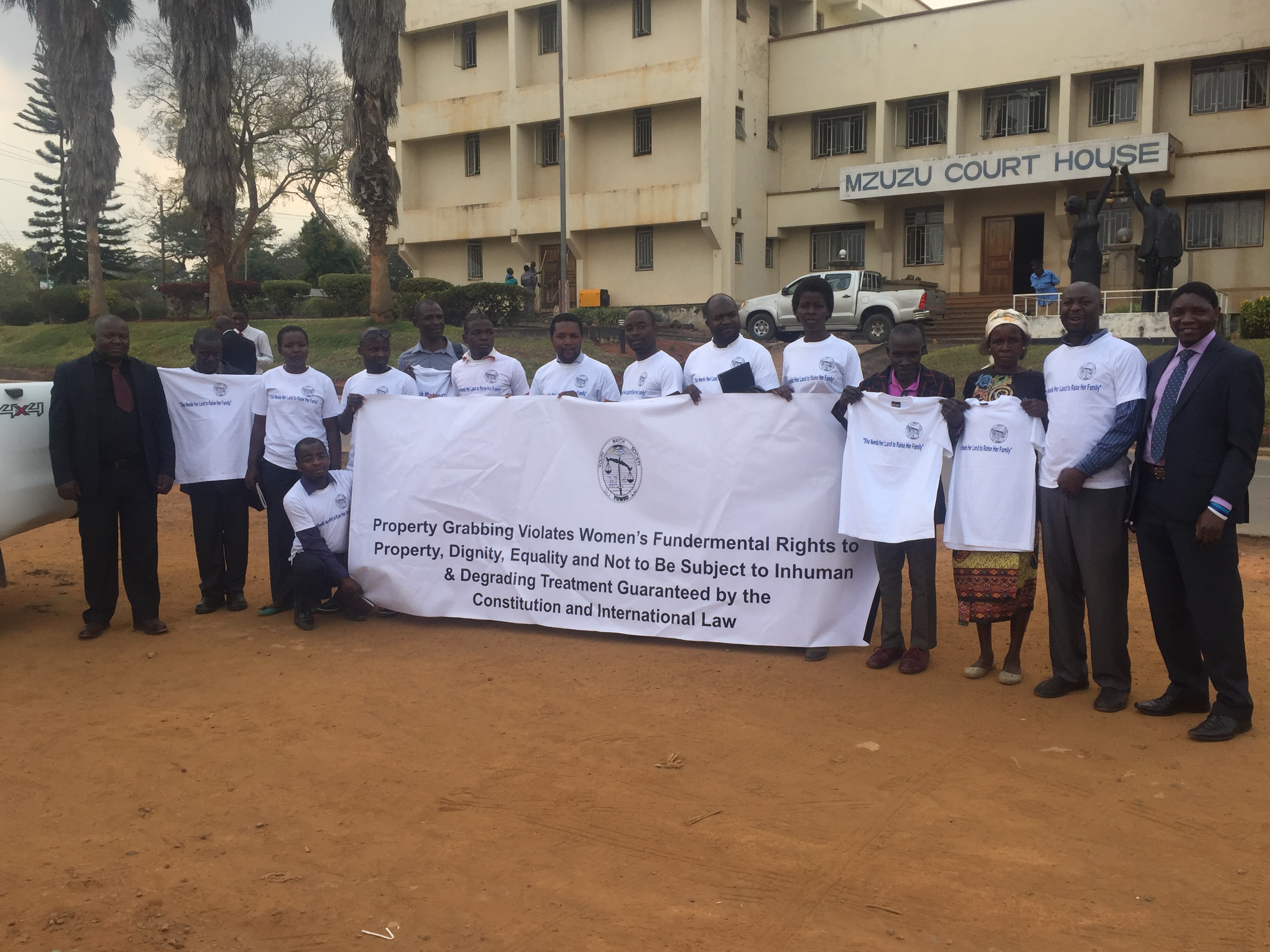 As Constitutional Court Judge Mogoeng Mogoeng prepares to be interviewed by the Judicial Service Commission (JSC) for the position of chief justice in Cape Town on Saturday, more of his controversial judgments have surfaced, this time relating to child rape.

The South African Litigation Centre has put together a research document listing a number of court cases in which Mogoeng has found surprising mitigating factors in cases of rape and attempted rape of children.

These revelations follow hard on the heels of judgments highlighted in the Mail & Guardian last week, in which he reduced the sentences of men convicted of marital rape on grounds that prompted legal observers and gender activists to complain that the judgments trivialise violence against women.

In one of the centre’s examples the appeal case of State vs Serekwane, in the former Bophuthatswana High Court in 2005, Mogoeng reduced from five years’ to three years’ imprisonment the sentence of a man who had attempted to rape a seven-year-old girl. Among the factors he considered in reducing the sentence were that the accused was 30 years old and a first-time offender, married with two children and a soldier who earned R1 800 a month. He did not explain the relevance of these factors.

While he accepted that the girl’s vagina had been penetrated, he found that it was not known whether this was with the man’s penis or his finger, as her dress had covered her face.

Mogoeng said: “The complainant is seven years old and the injury she sustained is not serious. She sustained a bruise on her vestibule. Although there was no direct evidence led, she must have suffered some psychological trauma as a result of this incident.”

In its document the centre said, that “it is hard to see how an injury to a seven-year-old which results from sexual abuse … can ever be classified as ‘not serious’”.

‘Substantial and compelling circumstances’
In a 2004 case, State vs Mathule, also in the Bophuthatswana High Court, Mogoeng reduced the sentence of a man convicted of raping a seven-year-old girl from life
imprisonment to 18 years, the minimum.

He said the court found “substantial and compelling circumstances” to decrease the sentence. These were that “the appellant is 31 years of age, he is unmarried, he is unemployed, he is suffering from chronic epilepsy, his highest qualification is standard seven and he is staying with his unemployed mother”. Again, no explanation for the relevance of these factors is given.

In its submission the centre said that, “at best, an impression of arbitrariness is created. At worst, that child rape is not among the most egregious crimes in our country deserving the law’s full effect.”

In a 2007 case in the North West High Court, State vs Sebaeng, Mogoeng dismissed an appeal by a man convicted of raping a 14-year-old girl, but made what the centre described as some “very worrying” comments.

He said: “One can safely assume that [the accused] must have been mindful of [the victim’s] tender age and was thus so careful as not to injure her private parts, except accidentally, when he penetrated her. That would explain why the child was neither sad nor crying when she returned from the shop, notwithstanding the rape. In addition to the tender approach that would explain the absence of serious injuries and the absence of serious bleeding, he bought her silence and cooperation with Simba chips and R30.”

The centre said that “comments like this have no place in cases of child rape”.

In his judgment Mogoeng also said: “[The victim] claims that the sexual intercourse was very painful but there was clearly nothing about her to suggest that she was in any pain when she arrived home …

“There is no mention of limping or crying or anything of the kind, notwithstanding the complainant’s assertions that she was heartbroken and limping as a result of the sexual intercourse.”

The centre said that the judge “fails to acknowledge that victims react to rape in different ways and that rape is not always a violent crime, especially in relation to children, who, as demonstrated in this case, are more susceptible to manipulation, which is often exploited by perpetrators.

“Mogoeng also appears to view the non-violent nature of the rape as less serious.”

Sisonke Msimang, chairwperson of the Sonke Gender Justice Network, said the judgments were very telling, showing that Mogoeng did not have a clear grasp of the gravity of the crime of rape.

“He consistently tried to minimise what it means to victims. He doesn’t dispute that rape has happened but he disputes its effects.”

Sonke has made submissions to the JSC calling into question Mogoeng’s suitability for the position of chief justice.

Mogoeng refused to comment when approached by the M&G, saying he would prefer to speak to the media after being interviewed by the JSC.