SALC IN THE NEWS: MALAWIAN GOVERNMENT URGED TO IMMEDIATELY LAUNCH PROBE ON VIOLENCE 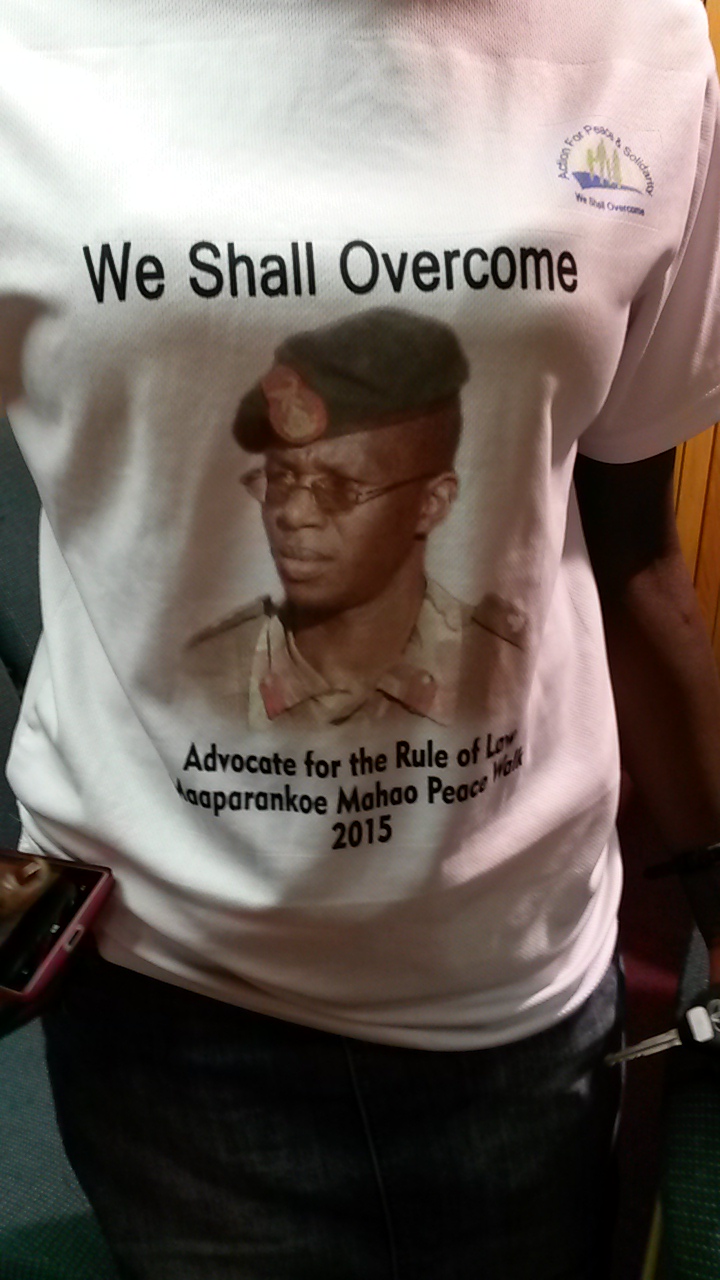 Malawi President Bingu wa Mutharika has accused opposition leaders and rights activists of seeking to stage a coup through the demos.

“We are calling on the Malawian authorities to immediately launch an independent, impartial and thorough investigation into the use of firearms against protestors by security forces throughout Malawi in recent days,” SALC said in a statement Tuesday.

Based in Johannesburg SALC promotes and advances human rights and the rule of law in southern Africa, primarily through strategic litigation support and capacity building.

According to Tuesday’s report by Bloomberg, the U. S. government suspended a 350.7 million U.S. dollars grant to improve electricity supplies because of the police killing during anti- government protests. The grant was signed on April 7 by Millennium Challenge Corp., a government agency.

The organizations said they are also concerned about government attempts on July 21 to arbitrarily shut down independent broadcasting media organizations and an earlier ban of live news coverage of the protests.

The UN Code of Conduct for Law Enforcement Officials and the UN Basic Principles on the Use of Force and Firearms by Law Enforcement Officials state that security forces may only use force when strictly necessary and to the extent required for the performance of their duty, and that the intentional lethal use of firearms is only permissible when strictly unavoidable in order to protect life.

Malawi is among the world’s undeveloped countries and its economy is heavily based in agriculture, with a largely rural population. The Malawian government depends heavily on outside aid to meet development needs, although this need (and the aid offered) has decreased since 2000.

Malawi has several programs developed since 2005 that focus on these issues, and the country’s outlook appears to be improving, with improvements in economic growth, education and healthcare seen in 2007 and 2008.