SALC in the news: Scant room to scoff at model’s stupidity

Home » SALC in the news: Scant room to scoff at model’s stupidity 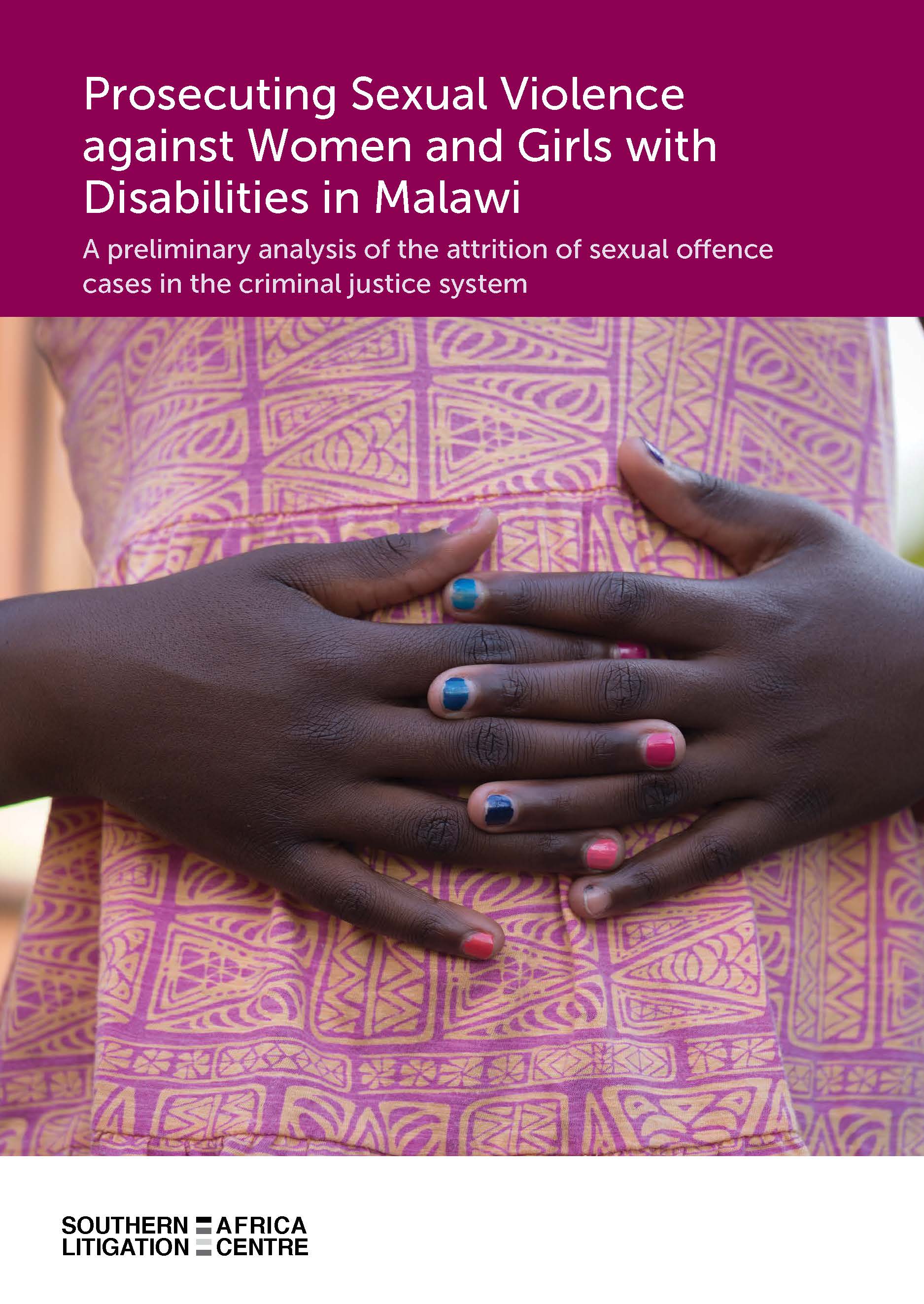 AMONG those who do human rights work and who are inclined to sackcloth and ashes, model Naomi Campbell’s testimony at the Special Court for Sierra Leone caused much consternation: “She got more attention than all the victims of Sierra Leone put together,” was one outraged sentiment. And it’s true — for the general media at least, Charles Taylor’s trial (now in its second year), the Special Court for Sierra Leone (established in 2002), even the conflict itself (which ended in 2001) might almost never have happened were it not for Campbell’s testimony.

Yet self-righteously lamenting Campbell’s appearance and the accompanying media hype is to miss an important point.

Although called as a prosecution witness, Campbell’s testimony did little to advance the case against Taylor. Her evidence about who might have given her dirty diamonds was inconclusive.

As she clarified for prosecutor Brenda Hollis, with the faintly exasperated air of one having to explain the obvious, she was accustomed to “gifts given to me all the time at any hour of night” and, it seems, she wasn’t about to detain the gentlemen who delivered this gift with any questions about the identity of the giver.

The prosecution had hoped to establish, through Campbell’s evidence, that Taylor had given her the stones, and thus had in his possession diamonds to give — helping corroborate the prosecution’s claim that Taylor supported, through finance and weaponry, the Sierra Leonean rebels’ brutal attack on the civilian population in exchange for diamonds mined from the territory they captured.

The witnesses called to fortify Campbell’s testimony in the hopes that they might establish Taylor as the giver — Mia Farrow and Campbell’s former agent, Carole White — were also woeful prosecution witnesses.

Farrow’s recollection that Campbell had claimed at the time to have been given a “huge diamond” by Taylor and not the very small, dirty- looking stones she now attested to, prompted the presiding judge to ask whether Farrow had seen the movie Blood Diamond and whether her memories were not coloured by its focus on a single, large diamond.

But what seemed important about this spectacle, and what was deafeningly neglected, was that there are no straight lines between the worlds of Taylor and Campbell. Campbell is the ultimate symbol of consumer demand: hers is the aspirational life. And Taylor: the means by which that demand is sometimes satisfied.

Commenting, CNN’s Anderson Cooper asked: “Can anyone really be that stupid?”

But, in truth, it is an ignorance many of us voluntarily assume. Sierra Leone’s war would never have been so brutal and bloody were it not for the diamond trade and, more especially, consumers not concerned about the provenance of the diamonds with which they adorn themselves.

The Kimberley Process — an attempt to verify legitimately mined diamonds — was initiated, in part, to allay informed consumers’ concerns that the diamonds they purchase might come at a human cost.

Think you’re off the hook post-Kimberley? Not so fast. Some participants in the Kimberley scheme insist that it is intended only to curb illicit rebel trade. Now there’s the distinct possibility that diamonds mined in Chiadzwa, Zimbabwe will be certified, meaning that even diamond consumers with the best intentions may be contributing to the coffers of a state military that has perpetrated abuses rivalling those of rebel groups.

Further north, in the Democratic Republic of Congo, consumer demand for gold and for cassiterite, coltan and wolframite, which are used in laptop computers and cell phones, continues to fuel a conflict in which different militia groups have signature styles of rape.

Do you scoff at Campbell’s seeming stupidity and pine for the latest techno- gadget? It’s only a less obvious form of willful ignorance.

– Fritz is the director of the Southern Africa Litigation Centre.