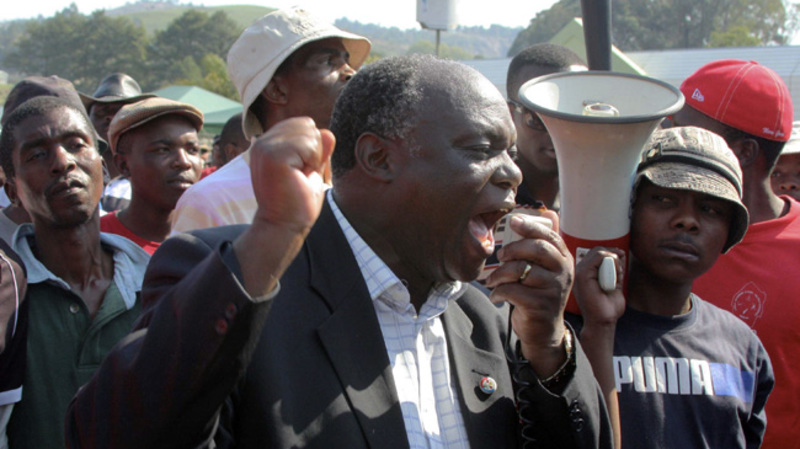 Rwanda has expressed its concern over the way the authorities in South Africa are investigating the shooting of a former Rwandan army chief of staff.

The foreign minister said she had summoned the South African ambassador to voice her alarm over official insinuations that Rwanda was involved.

The general went into exile this year after falling out with the president.

Four people – reportedly from Tanzania, Somalia and Mozambique – have been charged with his attempted murder.

“Some insinuations emanating from official circles in South Africa and carried in the media appear to be pointing a finger at the Rwandan government,” Rwandan Foreign Minister Louise Mushikiwabo told the AFP news agency.

“Rwanda and South Africa have enjoyed good relations for the last 16 years, but we are surprised by the manner in which investigations are being conducted which is very unprofessional,” the private paper quotes her as saying.

Lt Gen Nyamwasa is accused of being behind grenade attacks in Rwanda’s capital, Kigali, earlier this year in which more than 30 people were injured and one person was killed.

He – and a former colonel in the Rwandan army also living in exile in South Africa – have denied the allegations.

There have been several recent defections from the military ahead of elections due in August.

Lt Gen Nyamwasa played an important role in the rebel Rwandan Patriotic Front (RPF), led by Mr Kagame, which put a stop to the 1994 genocide and which is now in power.

But France and Spain have issued arrest warrants against Mr Nyamwasa for his alleged role in killings in the lead-up to and during the genocide, along with other senior RPF figures.

Mr Kagame is viewed by many in the West as one of Africa’s more dynamic leaders.

However critics have raised concerns about his more authoritarian tendencies and the government has recently been accused of harassing the opposition ahead of the elections.