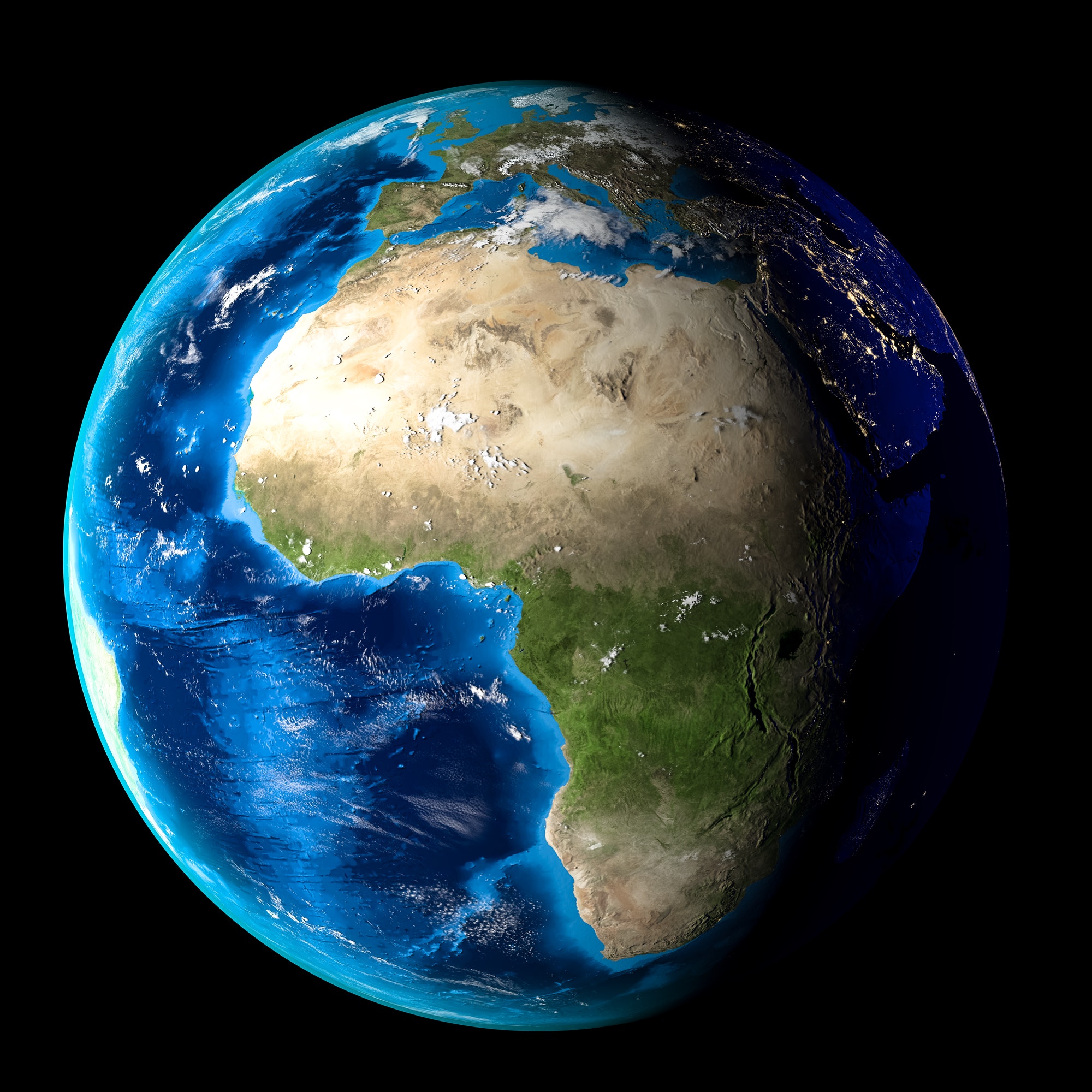 Dissident Rwandan general Faustin Kayumba Nyamwasa survived an assassination attempt in South Africa on June 19, which his wife and some opposition media in Rwanda have blamed on President Paul Kagame’s regime.

“I have summoned the South African ambassador [Gladstone Dumisani Gwadiso] on Tuesday to convey the concern of the Rwandan government over the way the investigation is carried out,” Mushikiwabo said.

“Some insinuations emanating from official circles in South Africa and carried in the media appear to be pointing a finger at the Rwandan government,” she said.

“Naturally, there is no truth to this. We find these insinuations very alarming,” the foreign minister added.

‘It saddens us’
Earlier this month, the South African Foreign Ministry suggested foreign agents might have been involved in the assassination attempt but did not elaborate as to which country they were from.

Mushikiwabo also alleged that a Rwandan businessman based in South Africa “was treated in a very unprofessional way during questioning” by investigators.

“His personal belongings and his money were not returned to him when he was released. Moreover, he was branded a killer during his interrogation,” she charged.

She also claimed that a member of Nyamasa’s family attended the interrogation. “In our opinion, it is not normal that a party involved in the case should be taking part in the inquiry.”

Days after Nyamasa’s shooting, an opposition journalist in Kigali who claimed to have uncovered evidence of the regime’s involvement was shot dead. — Sapa