SALC in the news: Gay sentence ‘an outrage’

Home » SALC in the news: Gay sentence ‘an outrage’ 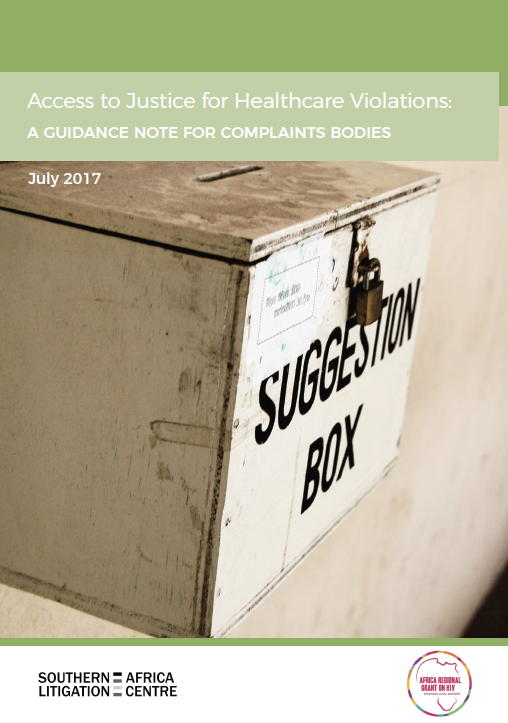 A 14-year jail sentence with hard labour for a Malawian gay couple convicted of violating “the order of nature” after staging a same-sex wedding was yesterday slammed by African civil society organisations and other human rights bodies.

The sentence, handed down in Blantyre yesterday, was not unexpected after the judge had convicted Tiwonge Chimbalanga and Steven Monjeza earlier this week under laws dating from the colonial era. Crowds jeered the two men as they were driven from the court to jail.

Chimbalanga, a 20-year-old hotel janitor, and his unemployed partner were arrested on December 27, the day after they celebrated their engagement.

“Maximum sentences are intended for use for worst cases,” Magistrate Nyakwawa Usiwa Usiwa said as he delivered his sentence.

“We are sitting here to represent the Malawi society which I do not believe is ready at this point in time to see its sons getting married to other sons.”

The lawyer for the two, Mauya Msuku, said they would appeal.

Chimbalanga remained composed as armed police officers handcuffed him to Monjeza. “I am not worried,” he told reporters as they were taken to a police vehicle.

Monjeza broke down upon hearing the ruling and was still sobbing as he was helped into the van.

Hundreds of onlookers inside and outside the court house showed little sympathy. There were shouts of “You got what you deserve!” and “Fourteen years is not enough, they should get 50!”

Her rights watchdog has adopted Chimbalanga and Monjeza as prisoners of conscience, and would “continue to campaign on this matter and to work tirelessly to see that they are released unconditionally as soon as possible,” Kagari said.

Mark Heywood, director of the South Africa-based Aids Law Project called the sentence “outrageous and a violation of human rights”.

He said activists should hold protests around the world.

In a joint statement issued in London yesterday, lawmakers Henry Bellingham, Stephen O’Brien and Lynne Featherstone urged Malawi government to review its laws to ensure human rights were protected. They said their country “believes that human rights apply to everyone regardless of their sexual orientation or gender identity”, and would, with its international partners, “continue to press the government of Malawi on this issue”.

In Washington, Philip Crowley, an assistant secretary of state, expressed his country’s deep disappointment with the conviction of Chimbalanga and Monjeza.

“We view the criminalisation of sexual orientation and gender identity as a step backward in the protection of human rights in Malawi,” Crowley said.

Malawi’s government has been defiant in the face of international criticism over the couple’s prosecution. Betsy Chirambo, an adviser to President Bingu wa Mutharika, expressed concern over calls by some activists for the West to withdraw aid to Malawi because of the case. Up to 40 percent of Malawi’s development budget comes from foreign donors.

“It is not our culture for a man to marry a man,” Chirambo said this week. “That is not even in our constitution. Some of these rights are not good for our culture.”

But the debate also has emboldened some rights activists in the southern African country. The independent Centre for the Development of People was recently formed by Malawians to fight for the rights of homosexuals and other minorities.

Gift Trapence, executive director of the Centre for the Development of People, was at the court house yesterday and told reporters: “How can they get 14 years simply for loving one another? They can’t change their sexuality.”

Gay people forced underground in Africa are unlikely to seek counseling and treatment for Aids, activists say. In Malawi, nearly 1 million people, an estimated 12 percent of the population, are living with HIV, the virus that causes Aids.