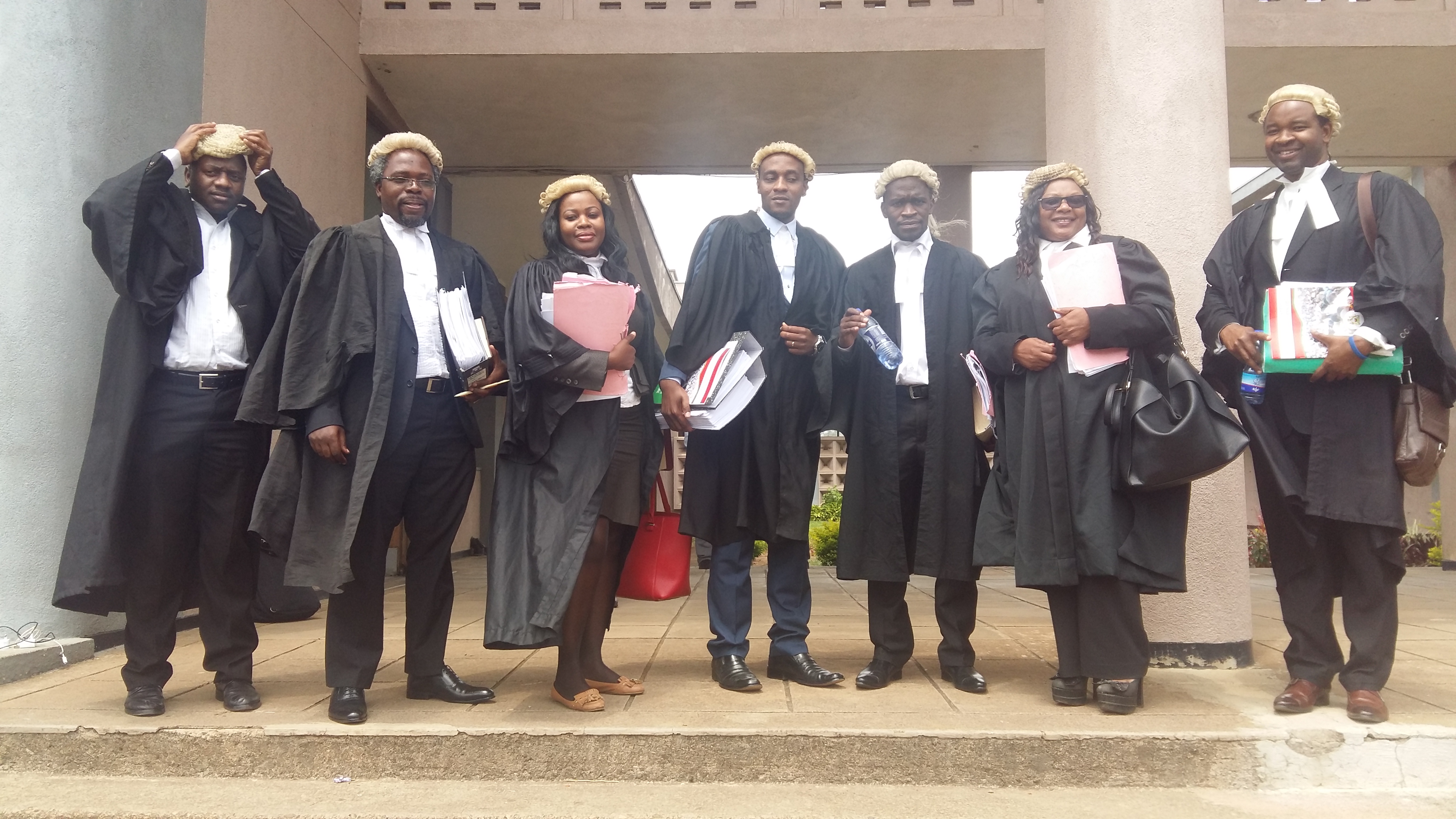 A court in Malawi has convicted a gay couple of gross indecency and unnatural acts.

Steven Monjeza, 26, and Tiwonge Chimbalanga, 20, were arrested in December 2009 after celebrating their engagement.

They have been in jail ever since and could now face 14 years in prison. They had denied both charges and their arrest had sparked a debate about homosexuality in the country.

Malawi’s religious and political leaders say homosexuality is wrong but a gay rights group has recently been set up to campaign for the law to be changed.

The BBC’s Raphael Tenthani in Blantyre says the government is also coming under pressure from Western donors over the issue.