Malawi: Constitutional Court refused to hear the case of a gay couple arrested for Blantyre, Malawi 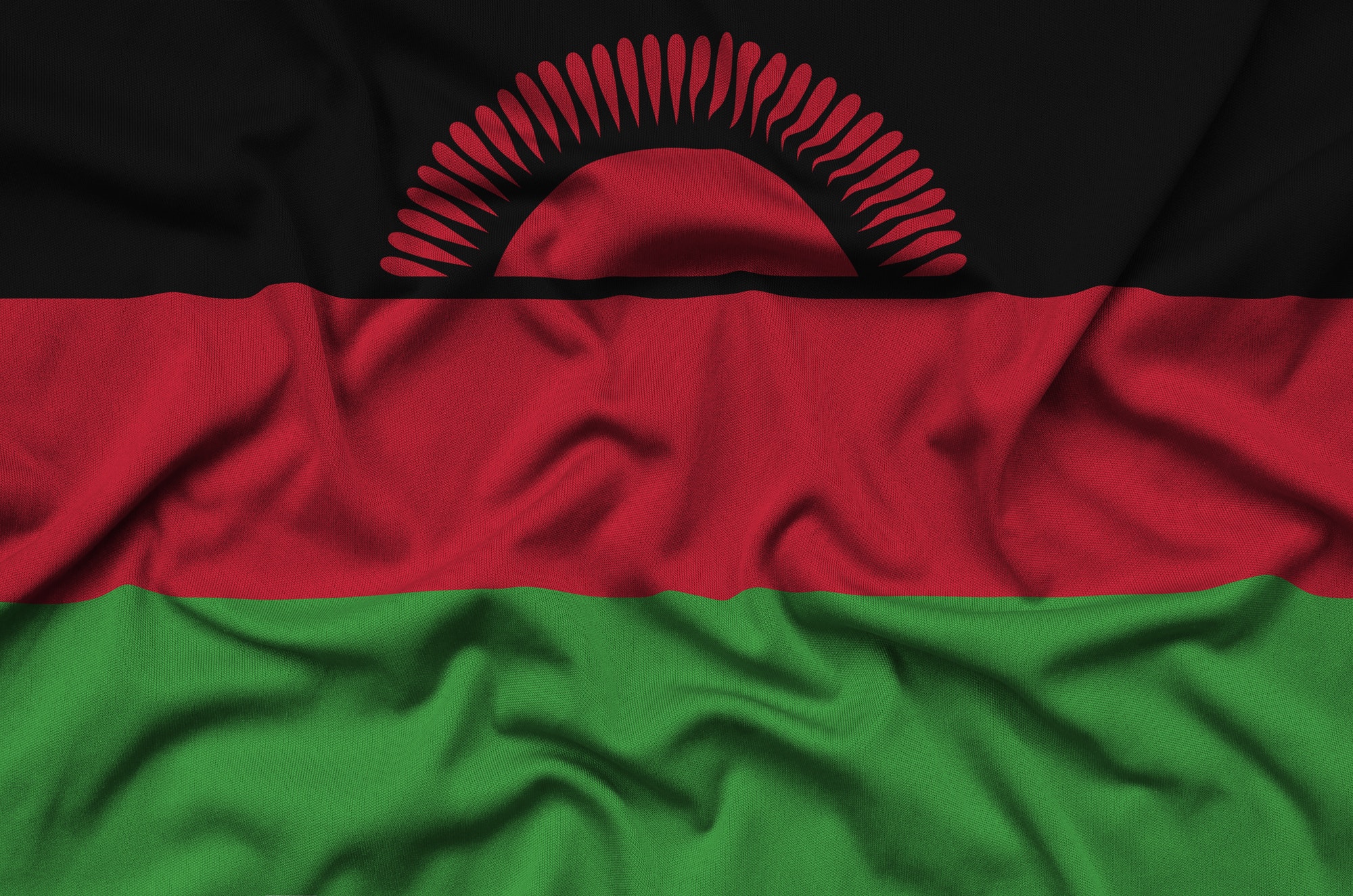 Tiwonge Chimbalanga and Steven Monjeza were arrested in late December and have been tried in a magistrate’s court in this conservative Southern African country where homosexuality is illegal.

Their lawyer Mauya Msuku in January appealed to the Constitutional Court, arguing that the law used against them violated their constitutional rights to privacy, belief and self-expression.

“There are no elements in the case that relate to the interpretation or application of the constitution,” Munlo said in a ruling obtained by Agence-France Presse.

He said the proceedings “deal with criminal offences under the penal code, namely the offence of buggery and indecent practices”.

The decision leaves the couple waiting for the March 22 verdict in their criminal trial, with both men still behind bars.

They pleaded not guilty to the charge at a magistrate’s court. If convicted, they could face up to 14 years in prison. — Sapa-AFP